Cupertino-based Apple Inc. has announced its intention to recall a wall plug adapter product which has been sold and used in the United Kingdom, Hong Kong, and Singapore. The recall comes on the back of at least six separate reports of electric shocks.

If you live in one of those countries or have purchased Apple hardware in one, then it is possible that you may be in possession of one of the affected wall plug adapters if your Apple product is relatively old. 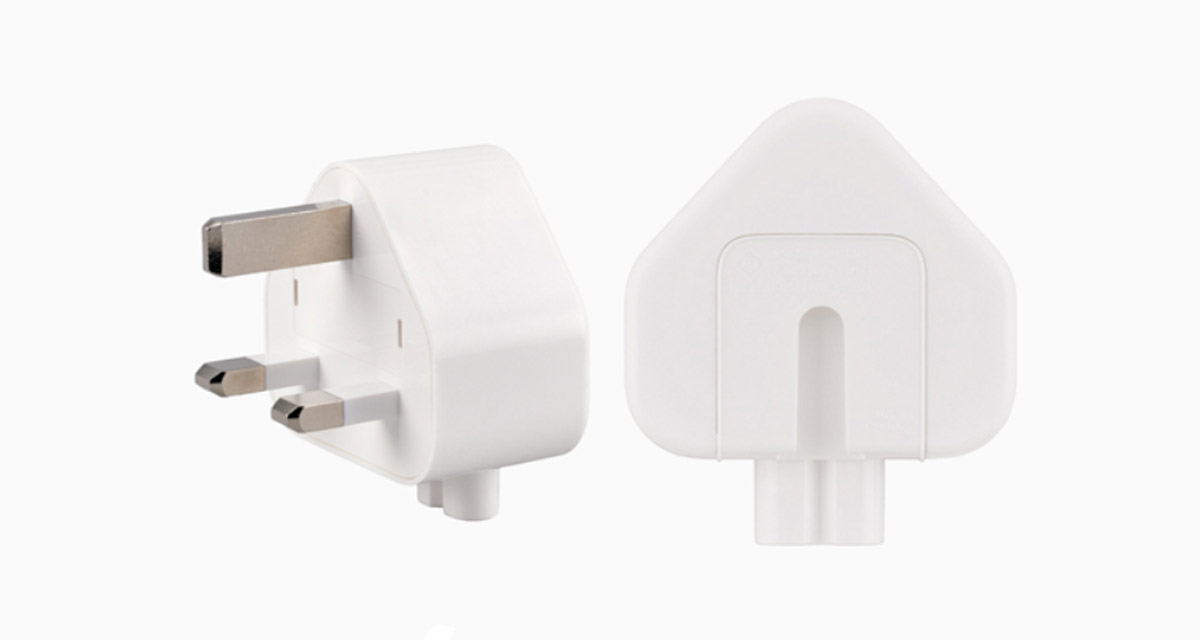 The offending item was sold and bundled with certain Macs, iPods, iPhones, and iPads as well as with the Apple World Travel Adapter Kit:

Apple today announced a voluntary recall of AC wall plug adapters designed for use primarily in Hong Kong, Singapore and the United Kingdom. In very rare cases, affected Apple three-prong wall plug adapters may break and create a risk of electrical shock if touched. These wall plug adapters shipped with Mac and certain iOS devices between 2003 and 2010 and were also included in the Apple World Travel Adapter Kit. Apple is aware of six incidents worldwide. The recall does not affect any Apple USB power adapters.

As you can ascertain from that statement, Apple started selling and issuing these adapters approximately 16-years ago in 2003 and continued through until 2010. As per the statement, those who are in possession of one of those adapters run the risk of electrical shock if the product breaks and continues to be in use. 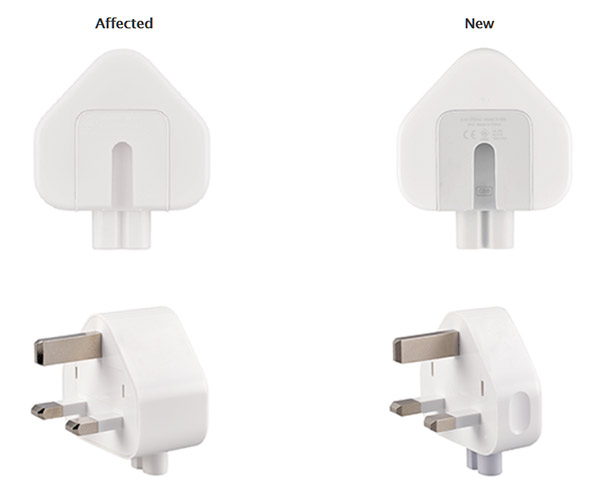 Given how long these adapters have been in general circulation for, and how many actual reported incidents there have been, the risk appears to be extremely low but certainly real enough that Apple deems it necessary to put this recall in place.

In order to provide more assistance, Apple is directing potentially affected customers to a dedicated “Apple Three-Prong AC Wall Plug Adapter Recall Program” support page which provides more information, specifying that “customer safety” is always the company’s top priority. The recall is voluntary with Apple stipulating that it would like customers to cease using the hardware. If you feel like you may have been affected, visit the page above for more information and next steps.