‘i-move’ Is Yet Another Kinect Clone To Surface From China

When it comes to bootleg products, no nation does them better – or should we say worse than China. The world’s most populous country is responsible for the good, mainly bad, and usually ugly of the knock-off market, and the most recent is the i-move, which takes Xbox popular Kinect and morphs it into a new console.

Okay, so this one is a legitimate product as opposed to the shameless knock-offs we see of the iPhone or iPad complete with poorly drawn-on logos, but it does take the usual ethos of borrowing every idea from a large electronics manufacturer. 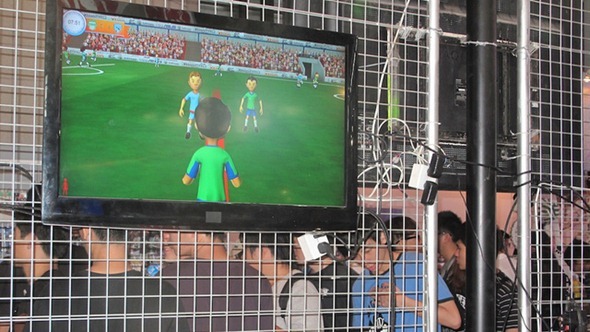 The i-move, which essentially takes the motion sensing technology of the Kinect and the "i" moniker from Apple to give it a shred of decency, is similar to Lenovo’s Eedoo CT-510, and will be pushed as multimedia gaming machine suitable for gaming, fitness, reading and education. The trouble is, the CT-510 was a marked failure, and the i-move even manages to look a great deal worse than a product which has already flunked.

According to reports, the i-move will have its own private community, and according to a spokesperson of the console, it will go on sale later this year for a cool $500. The CT-510 was $600, and barely sold any, and I don’t suppose an uglier, slightly cheaper device will fare much better.

$500 is an incredible amount to ask for a venture with no proven track record and, from what we can gather, nothing new in terms of what other consoles already offer. I applaud the audacity of i-move’s creators both in attempting to sell it and not-so-subtly ripping off as much as possible along the way, but with such a high price, I don’t hold out much hope for the entertainment device – motion sensor or not. 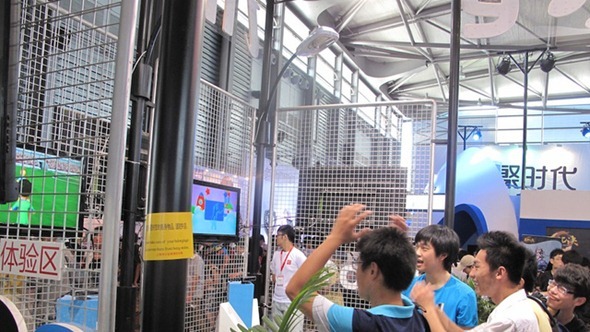 Meanwhile, the real deal from Redmond-based Microsoft continues to go from strength to strength, and having already demonstrated the immersive experience set to be offered with Kinect 2, gamers are already looking forward to the next-generation. 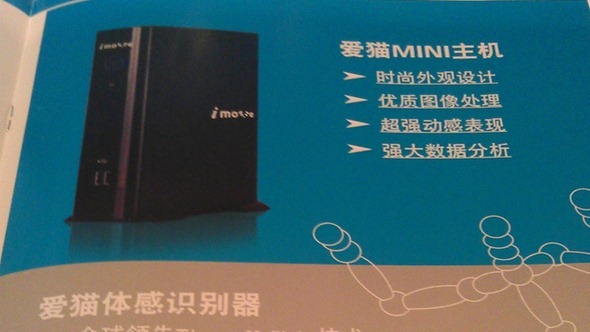 Sony has its own offering with the PlayStation Move, but has struggled to compete with its main console rival, so it will be interesting to see how the once-domineering company will attempt to turn the tide.