Developers Steven Troughton-Smith, Jonathan Levin, and Guilherme Rambo have been at it again, this time digging into the internals of Apple’s BridgeOS 2.0 and macOS code to expose information pertaining to Apple’s upcoming iMac Pro desktop.

According to Troughton-Smith, Apple’s next-generation iMac will be first to ship with an A-series processor thanks to the inclusion of the A10 Fusion Chip with 512MB RAM. 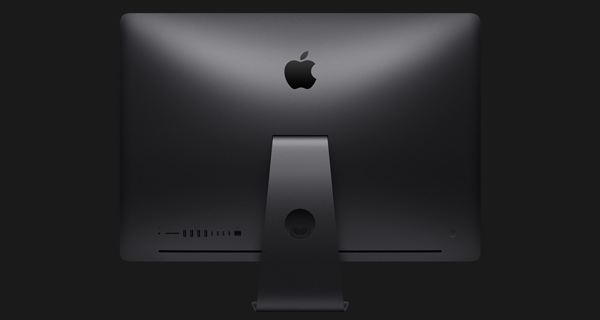 The full specification and internal set-up of the iMac Pro can’t be ascertained from the information contained within the newly named BridgeOS 2.0 but Troughton-Smith has speculated that the inclusion of the A10 Fusion Chip could usher in the introduction of always-on “Hey, Siri” functionality, meaning that iMac Pro owners could theoretically be able to activate and action Siri through a simple command even when the new iMac Pro is turned off.

Of course, this is all hypothetical at the moment, but Troughton-Smith has suggested that unlike the T1 which powers Touch Bar on the MacBook Pros, the A10 in iMac Pro “might always be running, even when macOS is shut down.”

Developer Guilherme Rambo was also quick to get onboard and confirm Troughton-Smiths theories on the “Hey, Siri” functionality by sharing a video animation of the setup process in action along with a tweet saying “Confirmed: “Hey, Siri” is coming to the Mac.” Rambo has presumably been able to locate and pull this information and animation directly from the firmware file. 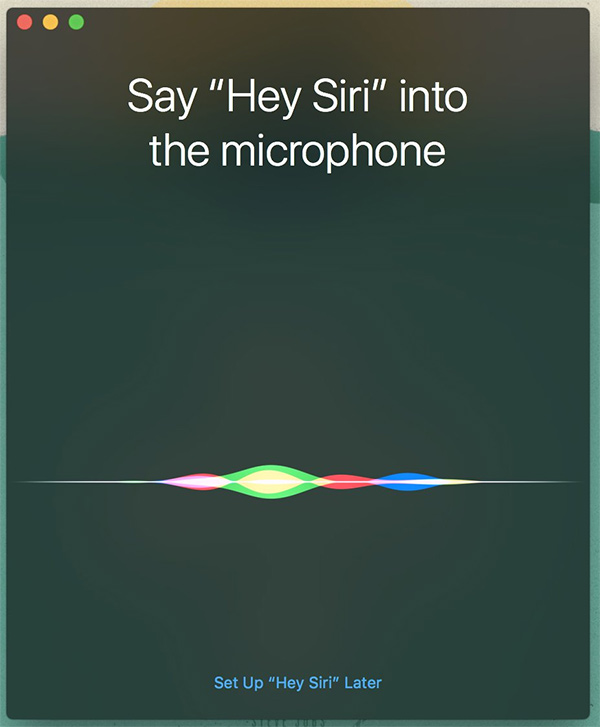 He also shared a boot chime sound that has also been pulled from the BridgeOS firmware file, further adding fuel to the fire that Apple’s new iMac Pro will come with additional power and functionality powered by the A10 chip.

A number of outlets have been speculating about the potential for Apple to move across to an ARM-based coprocessor type system on Macs for a while now. It’s been said in the past that Apple’s new iMac Pro will ship with a Secure Enclave, similar to Apple’s iPhone and iPad hardware, and that to power that type of system the company looks likely to move across to ARM-based processors.

Apple originally introduced iMac Pro at this year’s WWDC back in June and is set to be pushed into the marketplace next month with prices starting at an eye-watering $4999.