Back in July, Facebook brought video calling to its Facebook Chat service, yet the Facebook client for iOS still hasn’t been updated to support this feature. Thankfully, SHAPE Services, maker of the well-known app IM+ has stepped up to the plate with IM+ Video, a new app, the first of its kind, that makes it easy to make video calls with Facebook friends. 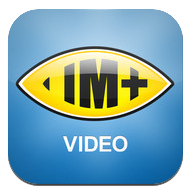 IM+ Video doesn’t require any special account since it uses Facebook Connect. Tapping on "Connect with Facebook" and logging in with Facebook will immediately push down the user’s Facebook Chat list, all of it. From there, it’s possible to easily carry out audio and video calls, or even plain old text chats. Just like many iOS messaging clients today, IM+ Video also includes full support for push notifications. 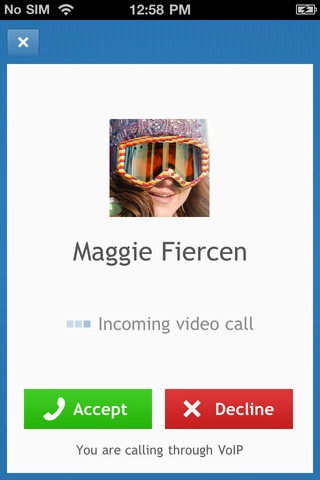 Performing both audio and video calls is really easy, requiring nothing more that tapping on the desired contact, clicking on the Call button and waiting for said call to be accepted on the other end. In a matter of seconds, the call will be established. 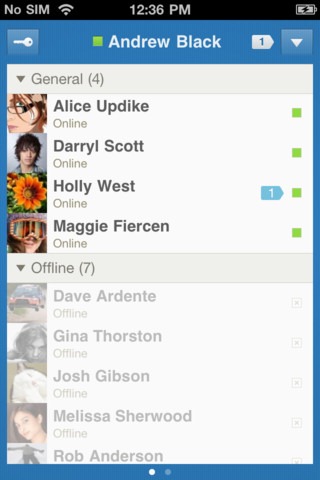 As a bonus, it’s also possible to send users pictures or video already stored on the device. Since sending files is currently impossible with Facebook chat, IM+ video simply uploads them to an online service and send it to users as a simple anonymous and private link. 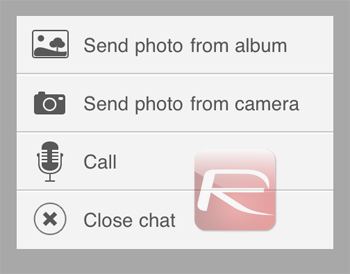 While IM+ Video’s default user interface is simple and minimalistic, with the blue color scheme that’s so characteristic of other apps in the IM+ family. Yet, this app also comes with several skins that allow users to completely change the default blue look. Sadly, none of them look nearly as good as the standard color scheme, in fact most of them look like they were made in the 1990s, but it’s good to have the option there nonetheless. 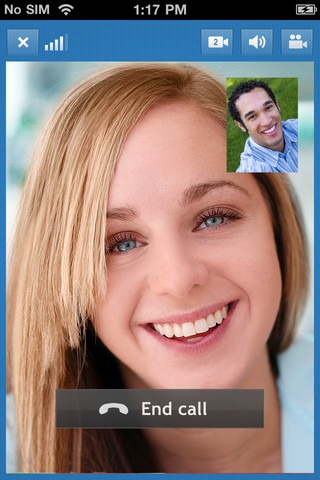 IM+ Video has been developed by SHAPE Services, the developer of several other messaging-related apps for several mobile platforms, including its flagship app, IM+ and CheckIn+, an augmented reality app that integrates tightly with Facebook Places and Foursquare. As of now, IM+ Chat is available free of charge on the iOS App Store. There’s no iPad-specific app as of yet.