The popular jailbreak file browser tweak iFile has today received a fairly major update, bringing the app up to version 2.1.0-1 and adding some much needed features. 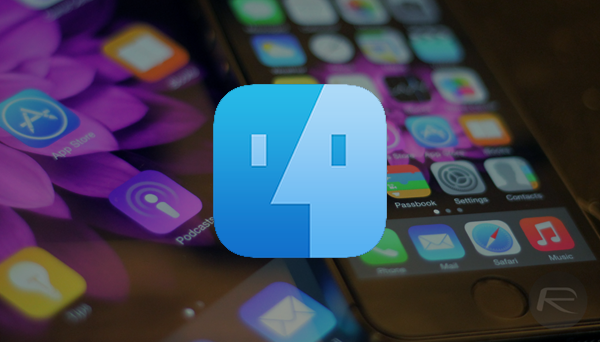 The changelog for the new version of iFile is a mish-mash of new features and bug fixes, all of which are well worth having and some were downright desperately needed. The addition that will catch most people’s eyes is the new support for iOS 8, iPhone 6 and iPhone 6 Plus, with new icons added to support the latter too.

Fix-wise, iFile will now list all available external viewers rather than inexplicably refusing to, at times, offer everything that’s installed on your iOS device. A fix is also now in place that should see Bluetooth transfers work properly on devices running iOS 7 or newer. 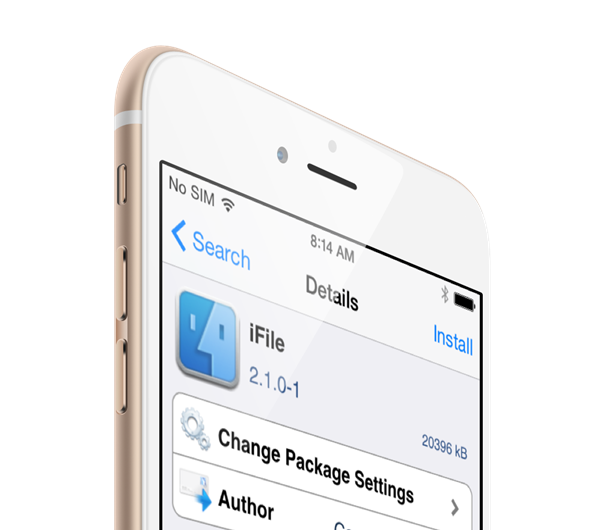 The full list of changes according to the iFile changelog is:

Added Hebrew localization.
Added iPhone 6 and iPhone 6 Plus support.
Added icons for iPhone 6 Plus.
During search in file list the search magnifying glass icon gets replaced with an activity indicator.

Fixed problem in not listing some external viewers, e.g. Whatsapp, Dropbox, iMovie etc.
Fixed issue that Bluetooth transfers via GameKit were not working on iOS 7+ anymore.
Fixed issue that stored URL from a 2nd tab will be stored back to 1st tab.
Fixed that status bar was black on black in Audio Player.
Fixed bug in Box SDK that lead to crash on launch on iOS 8.
Updated "Pull down to refresh" arrow with iOS 7 styled one on iOS 7 and later.
Fixed that integer numbers containing a decimal indicator (, or .) got interpreted as floats in Property List Editor number fields.

We’re pleased to see iFile receive so many bug fixes in one update as well as gain support for Apple’s new software and hardware. It’s that support that will get the most attention, but if you’ve been suffering from one of the bugs that the iFile developer has killed, then you’re no doubt pleased as punch tonight.