Fans of innovative products and mobile gaming will probably be familiar with the original iControlPad hardware that connected to mobile phones, allowing the user to control their favorite games without having to fiddle with on-screen controls. The initial bit of kit connected to smartphones through Bluetooth and brought an extra fun element to mobile based gaming, but things have been taking a little step further with the company’s second iteration of the product that they are trying to get funding for via the Kickstarter platform.

The iControlPad2 creation is an open-source controller that is effectively compatible with any device meaning that it isn’t limited just for use on smartphones or mobile tablets. Product 3 LLC, the team behind the creation are attempting to collect $150,000 in funding to prototype and build what they say is the world’s first open-source controller. As part of their ongoing development of the product they first brought to us back in 2009, Product 3 have made leaps and bounds with the second-generation hardware by making some key design changes and clamping on new features. 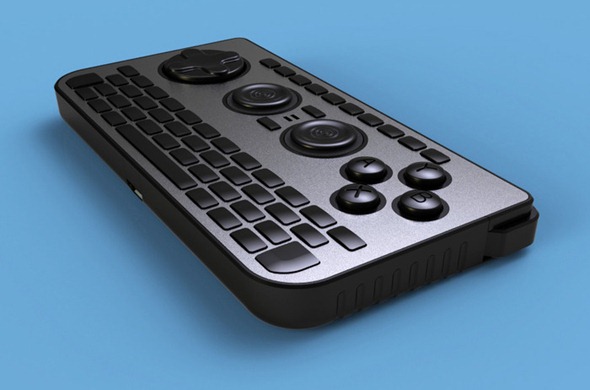 The iControlPad2 will come with a full programmable microcontroller that runs open-source software which can be used on pretty much any device. In addition to that, the device now benefits from a 55 key QWERTY keyboard with a digital D-pad and a whole host of other buttons that can be assigned to certain actions. The designers have taken great care with not only the hardware, but also the software to ensure that it can be used in a wide range of areas with connections to smartphones, tablets, computer, set top boxes and even the Raspberry Pi just a few of the compatible devices mentioned. 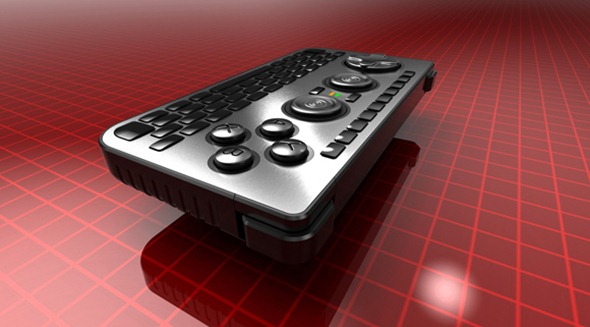 It’s great to see such a popular device get a large overhaul like this with the designers and developers putting time and effort into sweating the little details that would make backing this project worthwhile. The iControlPad2 has a plethora of uses with production of the gadget likely to begin in time for Christmas if all goes well. The physical dimensions of the device aren’t given on the Kickstarter page, but it does make reference to it being the same size as an iPhone 4 and comes with a handy modified clip that allows it to be fastened to smartphones if that happens to be your intended use.

The iControlPad 2 can be found over on Kickstarter and at the time of writing had 26 days to go with 344 backers pledging a total of $33,724. A single pledge of $49 plus shipping costs will make sure you can get your hands on one of the first special edition models that comes out of production.