Valve’s Steam Machine initiative is an interesting one, even if we can’t help but wonder about its longevity. Regardless, anything that shakes up the PC gaming industry is fine by us, and Steam certainly did that. Can the Steam Machines do the same? We’ll have to wait and see.

Valve’s own Steam Machine may not be the cheapest thing in the world, but iBuyPower has unveiled its own alternative, and apart from looking absolutely awesome, it has a price that might not make the eyes water quite as much as you’d expect.

An angular, white box with a configurable light that runs its full width, the iBuyPower Steam Machine certainly looks the part. It looks huge too, but the company swears that while it is indeed larger than a PlayStation 4, it’s still smaller than an Xbox One. We’d argue that it’s a nicer looking machine than both no matter how big it is, too. 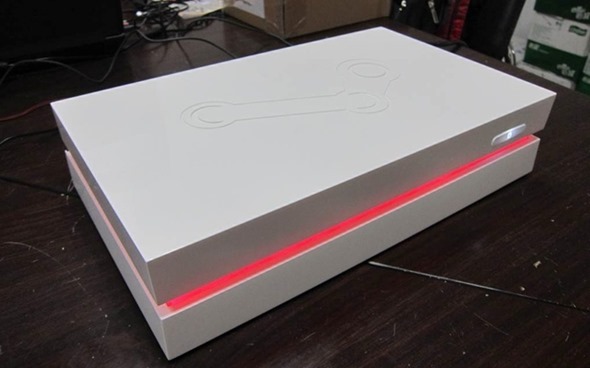 Inside that case you’ll find a multi-core AMD CPU, Wi-Fi, Bluetooth, and a 500GB hard drive. Graphics are handled by a discrete MD Radeon R9 270 graphics card which we’re told will handle games in 1080p at 60fps just fine, which admittedly is something that Microsoft’s Xbox One can’t do at launch. Yes, we went there.

So, how much does this cost, we hear you ask? And we’re glad you did.

The Xbox One currently ships for $499, which is the same price that iBuyPower says its Steam Machine will run at when it goes on sale. That asking price won’t get you a copy of Windows though, which is important. The machine currently runs Steam OS, which is Linux-based. Steam’s catalogue of Linux-compatible games is constantly growing of course, but it’s not quite in the same league as the one that holds all of the Windows-only titles. And that’s an important factor to take into account, especially if your game of choice won’t work on the iBuyPower box unless you install Windows at yet further expense. 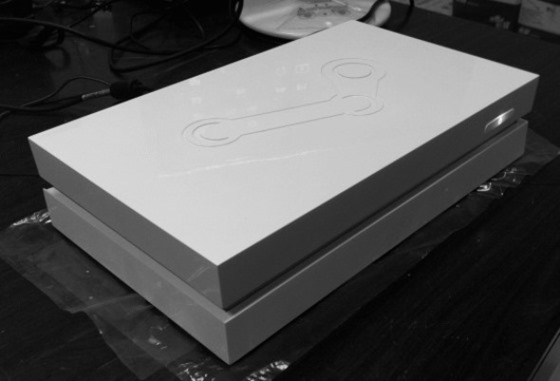 All that boring stuff aside though, we’d love to have this on our home cinema shelves. Just look at it, It’s gorgeous by a long shot!

Even at this price, would you still prefer to get an Xbox One, or do you think the iBuyPower’s Steam Machine is the new champion?