If you’re carrying around an iOS device and have even a passing interest in video or the phenomenon that is Instagram then you’ll probably want to check out its latest app if you haven’t already. Called Hyperlapse, the iOS-only app can record time-lapse video that’s ridiculously stable and looks, in all honesty, absolutely terrific.

Now, while there’s no arguing that Hyperlapse isn’t the only app on the App Store that can do something like this, it is the only one that goes about it quite the way it does. Rather than taking snapshots and stitching them together, Hyperlapse records video and then works some magic on it to create the finished article and it’s apparently this method that means the app will be staying away from Android for a while at least. 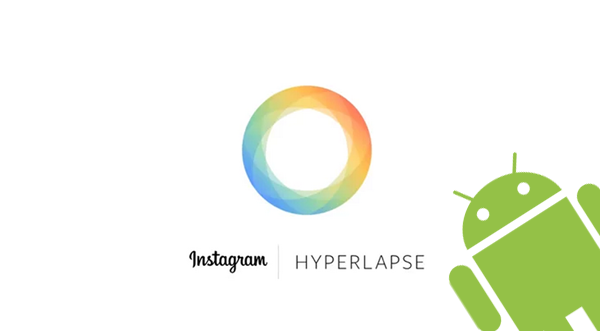 Speaking to Wired, Instagram has said that until Google changes some of the APIs that tie into its camera and gyroscope frameworks inside Android, Hyperlapse simply isn’t going to be possible on the platform. It does answer the obvious question as to why Instagram wouldn’t bring its new app to the two largest mobile platforms simultaneously, but it won’t make good reading for those toting phones running Android.

Even once Google has managed to shoehorn the required API support into Android, Instagram will no doubt be acutely aware that it will take some considerable time before those updates APIs make their way onto the phones that people have in their pockets. The fabled Android fragmentation problem will no doubt ensure that the target audience for an Android flavor of Hyperlapse is worryingly low, though such a problem will ease over time and as people either finally receive carrier approved updates or simply buy new hardware. 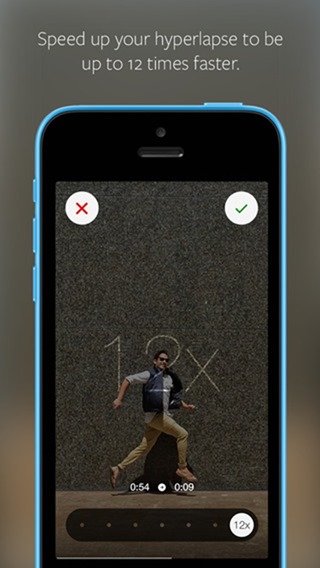 Until Google does the needful though, it looks like Apple has an exclusive on its hands, even without having to ask for it. Well done to the company’s application development tool peeps for that one.