Hulu Plus For Android Not Working On Your Galaxy Nexus? Try This Fix! [Root Only]

For unknown reasons, popular online TV-show and movie streaming service Hulu blocked access to Galaxy Nexus owners from their Hulu Plus app. The app was working just fine until 23rd December when users who launched the app on their Galaxy Nexus saw a Device not support message. Today, we’ve received news that the developers from the Android modding community have managed to get Hulu Plus working again, and we’ve got a handy step-by-step guide ready after the jump!

The news comes from our very own Steve McMex in the form of a short post on his official blog TheRealMcMex in which he discusses how to get Hulu Plus working on the Galaxy Nexus. He cites developers Derek4484 and Delwyn over on XDA-Developers as the people behind the app.*

As I posted before Hulu Plus was working on the Galaxy Nexus then support for it was pulled and it stopped working. Well thanks to Derek4484 and Delwyn from XDA-Developers they have put together a few easy steps that will get Hulu Plus working on a Galaxy Nexus.

Step 1: Ensure that your Galaxy Nexus is rooted and that you have installed Titanium Backup on it.

Step 3: Extract the .zip file to the Titanium Backup directory on your Galaxy Nexus’ internal storage.

If you followed the steps correctly, Hulu Plus will now be installed on your Galaxy Nexus and will be working properly. 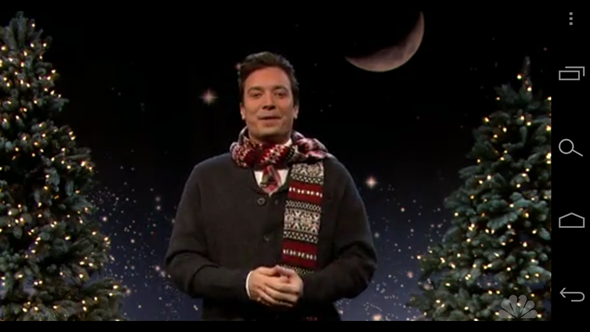 For queries, visit the original post over on TheRealMcMex.

*We couldn’t find the original thread, though.

(Thanks Steve for the hat tip!)