Profits of HTC have dipped for the first time in two years, with Android Community citing pressure from Apple’s iPhone as the main cause for the decline. 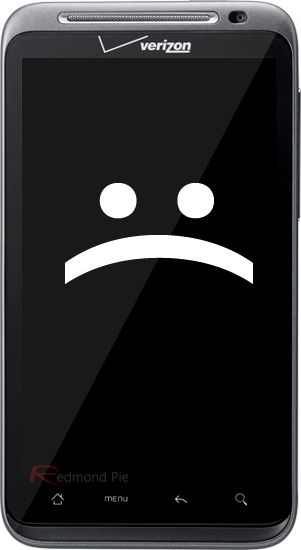 Despite Apple’s iPhone 4S building on the remarkable success of its predecessor, it’s hard not to contest the view of Apple being the root cause. Indeed, if any other company should be to blame for leaving HTC in the shade, it would be Android rival Samsung – a company which dominates proceedings in terms of units sold. With sales of Android handsets far outspanning iOS numbers, the dip has precious little to do with the fruit company.

You feel HTC needs to release a series of devices which generate some actual buzz as opposed to simply offering a monotonous catalogue of Sammy smartphones – sentiments echoed by Taiwanese analysts. When was the last time HTC launched a device leaving techies dribbling in anticipation? It hasn’t happened, and as such, old enemies Samsung and Apple are the two key players in the smartphone game.

On a brighter note, the company is expected to be bringing forth some new Tegra quad-core devices sometime after CES though, so maybe a change in fortune is just around the corner. If not, the Taiwanese tablet and smartphone manufacturer could find itself in real trouble going forward.

HTC’s Q4 2011 net income dropped a significant 26% to $364 million compared with the same quarter in 2010. Shipments of HTC units also fell to 10 million in Q4 2011, expected to drop a further 15% to just 8.5 million through Q1 this year. Analysts reckon the slide in profits for HTC will continue as consumers opt for the slicker, high-end models released by the aforementioned big guns.

“Severe competition at the high end from Apple and Samsung forced their sales lower during the quarter,” said Peter Liao, a Taipei-based analyst at Nomura Holdings Plc. “The key is when they can find their competitive edge, which may not happen until the second quarter at the earliest.”

With the Galaxy S III and iPhone 5 expected later this year, could HTC be running out of signal? Leave your thoughts via the usual mediums below.