CES 2012: Tablets, Phones and Ultrabooks – What To Expect?

We’re fast approaching that time of year again. The time of year when tech journalists and anyone else mad enough descends upon the Sin City in order to get their hands on the latest and greatest gadgets the world of tech has to offer. 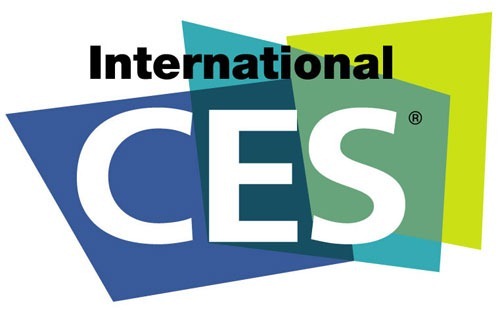 I am, of course, talking about CES. As always CES takes place in Las Vegas and will play host to all the technology industry’s biggest players, each hoping to build the hype on whatever new toys they have up their sleeves. That means it’s a great source of information when you’re trying to work out what is going to be big in the coming year, though it isn’t always accurate.

Some may remember the huge number of tablets that have found their way to CES over the last couple of years, all claiming to be almost complete and set to ship momentarily. How many actually shipped? Very few, with most either being canned altogether, or morphing into other products further down the line.

With CES 2012 just around the corner, here are a few of the areas of consumer technology that I expect to be well represented in the coming chaos that is bearing down upon us. 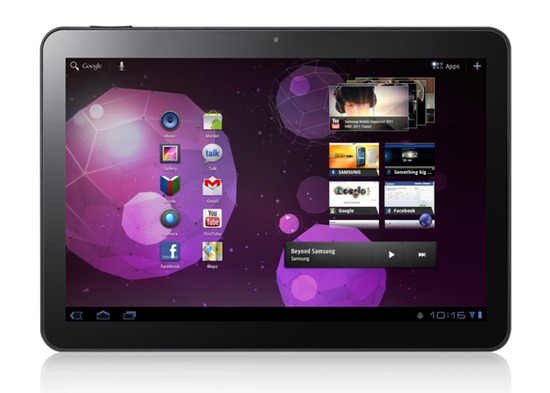 Try as they might, no manufacturer has yet managed to replicate what Apple achieved with the iPad, and the subsequent iPad 2.

Almost two years since the original Apple tablet was shown off, the only real competitor yet to find its way to market is a new one, and it isn’t really a competitor at all.

Amazon’s Kindle is the first to tablet to not try to go toe-to-toe with Apple’s iPad. Instead of trying to out Apple Apple, Amazon has realized that in order to fit into the tablet market alongside the iPad they need to offer something the popular tablet does not. The Kindle Fire’s biggest pull is its price, and unless someone else manages to either match that low price then they’re immediately in Apple territory. Can they compete?

Ice Cream Sandwich will give Android a leg-up here, but until developers take to tablet development outside the iPad, the race just won’t get started. Expect to see lots of new tablets at CES, but I fear that most will never come to market, and those that will just won’t cut it when put up against the iPad 2, let alone the upcoming iPad 3.

Lots and lots of Smartphones

There are only three certainties in life: death, taxes, and lots of new Android phones showing up at CES.

Expect CES 2012 to be no different. With Ice Cream Sandwich still new to every manufacturer bar Samsung, I’m expecting everyone to be showing off their wares, with some weird and wonderful shapes and sizes thrown in for good measure.

Also expect to potentially see new Asian manufacturers to put in an appearance, with low-cost Android-powered handsets the order of the day.

HTC and Motorola are big Android players, so it’s a safe bet that both will be in attendance, bringing plenty of new handsets with them. 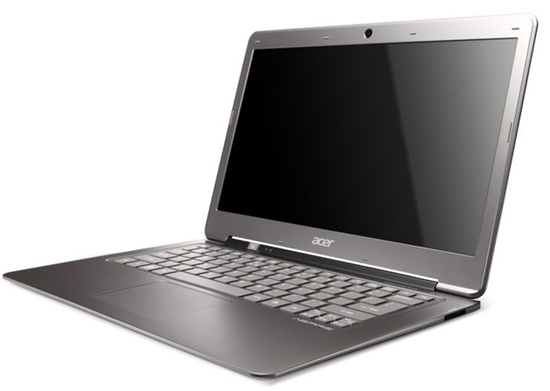 It seems everyone has finally sat up and taken notice of how well Apple’s MacBook Air line has been doing.

Coming in both 11" and 13" flavors, Apple’s ultra-light, ultra-thin notebooks have shown that you can produce a powerful machine within a svelte package. Powered by Intel’s enthusiasm, PC manufacturers are beginning to catch on.

Now granted, they do all appear to look scarily similar to Apple’s MacBook Air, but everyone from Lenovo to Samsung is expected to be at CES with an Intel Ultrabook under their arm. Just how good they will turn out to be though, is anybody’s guess.

If there is one thing to be sure of at CES 2012, it’s that we’ll be bringing all the newest tech to you as it’s announced, and we expect there to be plenty of announcing going on in all aspects of consumer electronics.

If smartphones are your thing, or you’re more interested in gaming (Nintendo’s Wii-U could well be in attendance) there is sure to be something to get your pulse racing.

And we can’t wait!