HTC Diamond3 with Windows Mobile 7 to Ship in June 2010

The Windows Mobile enthusiast site named WMPoweruser has learned that HTC Obsession, which we reported about earlier is set to launch later this year on AT&T and T-Mobile US as HTC Diamond3. Their report confirms that the smartphone is scheduled to ship sometime in June this year, however this date is likely to slip to Q3/Q4 launch in 2010. 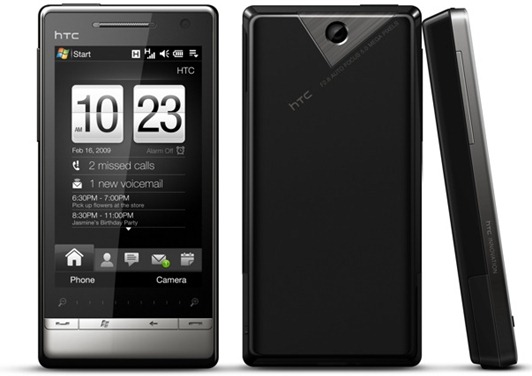 Their findings have also been confirmed that Diamond3 will ship with Windows Mobile 7 as the pre-installed OS. Just for the reminder, the specs of the said handset are as follows.

Unlike the Touch Diamond and Diamond2, the third iteration in HTC’s Diamond series wont be coming in CDMA flavor due to lackluster response of users with the previous-gen Diamond models. The site also notes that “in some ways the branding will be reassuring to HTC HD2 owners, who would prefer not to see their investment superseded so quickly with an HD3”. [via WMPoweruser]