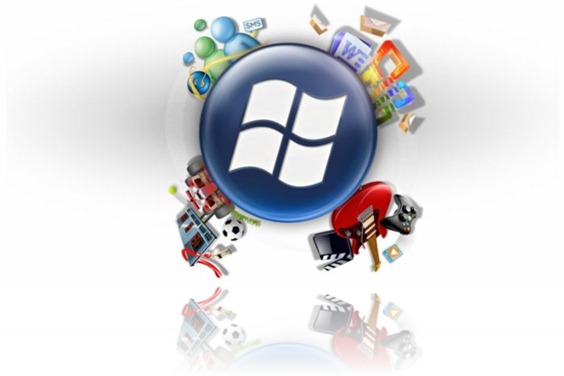 The handset in question is said to be slated for October 2010 release, almost a year after HTC HD2 was originally released. HTC Obsession more or less looks like an upgraded version of HD2 with more on-board memory, and an upgraded camera with 720p HD video recording capabilities.

Full specs Of HTC Obsession are as follows.

While AMOLED display will be a welcome change, but screen size of 3.7’’ inches on Obsession may not be received too well by HD2 owners who are currently overwhelmed with their 4.1’’ inches screen on HD2.

We will have to wait and see whether this will indeed turn out to be the first Windows Mobile 7 powered phone at the Mobile World Congress in February of this year. [via WMpoweruser]