How To Watch Google Play Movies On Apple TV

Here’s a workaround trick on how to access and watch Google Play Movies on your Apple TV 4 (fourth-generation).

There is definitely an argument which suggests that consumers tend to favor one company’s products over the other. Some people are heavily invested in Google’s ecosystem, whereas others tend to allow a company like Apple to hand all of their hardware and entertainment needs. 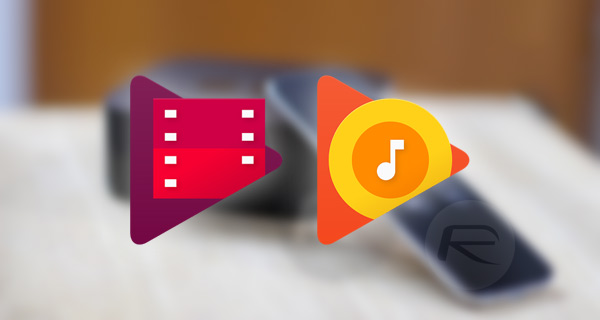 However, if you fall somewhere in the middle, and own a lot of Apple hardware, but have previously purchased a lot of media content from Google Play, it is actually possible to access that content on Apple’s devices without needing a jailbreak or any type of hack. If you are ready to access those beloved movies and TV shows via the tvOS-powered Apple TV, then follow the simple steps below.

Step 1: First and foremost, you are going to need to load up the Apple TV connected to your big-screen TV. When that device kicks in, launch the native YouTube app and let it load all of its content.

Step 3: If you haven’t already signed in previously then you may need to do some kind of one-time activation involving an accompanying smartphone or tablet for verification.

Step 4: When signed in and inside of the My YouTube section, scroll down through the menu options until you find the Purcashes section.

Step 5: You know where we are going with this, right? Once you select that Purchases option you have full access to all of the movies and TV shows that you have previously purchased from Google Play. It’s then simply a case of finding the purchased media that you want to consume and then playing it directly through the Apple TV.

Voila! The job was done, and you now have access to all of that glorious content within Apple’s ecosystem as well as Google’s. 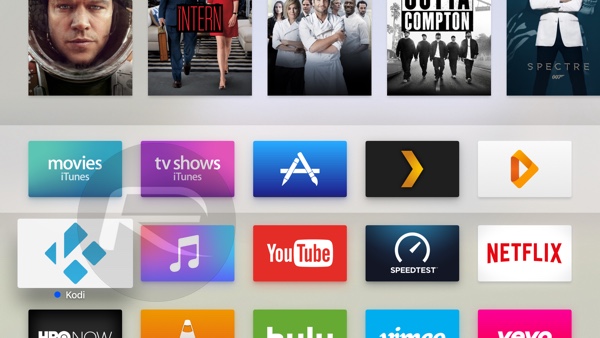 The great thing here is that this isn’t just intended to work with Apple TV. In fact, the same process will actually work on Apple’s iPhone and iPad via the YouTube app, so all of that purchased content will be available wherever you go with whichever device you take. However, Google Play Movies is already available on iOS, while Google for whatever reason hasn’t made Play Movies available for tvOS as yet. But hey, at least Apple TV users have the upcoming Amazon Prime Video app to look forward to!