How To Transform iPhone Into A Night Vision Camera

With cameras in smartphones having improved greatly over the past few years, vendors have been finding it increasingly difficult to impress the shot-taking ability of each new release. However, the iPhone 5 released back in 2012 tried to enhance things with a new rear-facing camera that performed better in low-light conditions, and as we continue to seek ways to enjoy clearer snaps in dark places, a new app by the name of Night Vision will help those on iPhone, iPad and iPod touch to capture video and take photographs after the sun has gone down.

Bearing in mind that the appropriately-named app is not the first of its kind, you may be forgiven for harboring a little skepticism. After all, a lot of apps make claims in their release notes before failing spectacularly once you’ve handed over some of your cash. 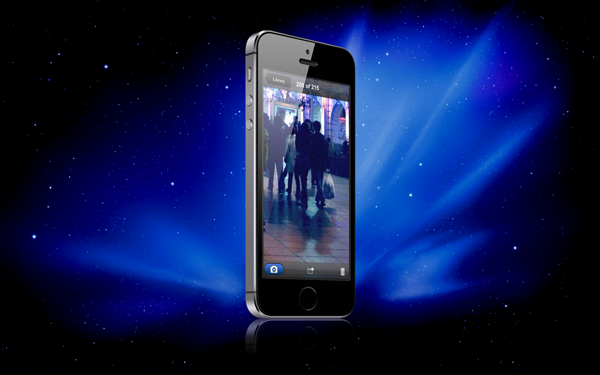 But Night Vision seems to work much better than any other such utilities we’ve tried here at Redmond Pie. The developer behind the app claims to have cooked up some unique algorithms to bring better low-light performance, and there is some evidence that it does work. 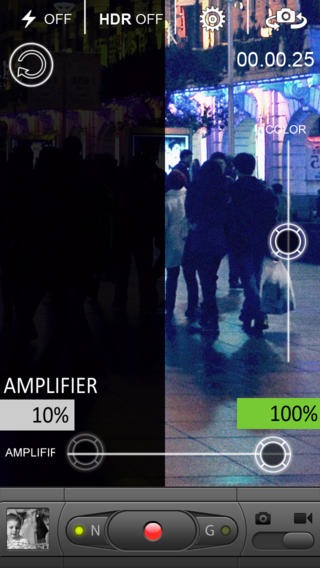 Although the rear-facing camera – being the main shooter on most devices – is normally the main beneficiary of any camera-centric app, Night Vision will support both the main snapper and the front-facing, inferior offering that Apple likes to call FaceTime Camera.

When you use night vision, you can see the app get to work on brightening up your dark and dingy shots in real-time, allowing you to achieve the best possible outcome based on your surroundings. You get digital zoom, HDR support, and can even shoot in black and white, which is ideal when you’ve not got a great deal of light to toy around with. 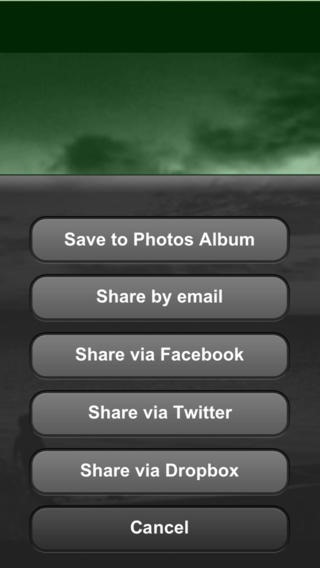 Night Vision costs $3.99, and does a fairly decent job at what it purports to do. Ultimately, there’s no replacement for actual light, be it artificial or otherwise, so while this is a worthwhile investment, don’t go expecting any miraculous results.

Download the app from the link given below, and let us know in the comments section what you think about it.

(Download: Night Vision for iOS on the App Store)