Having all of your contacts on one smartphone is a wonderful thing, but if there is one place that the iPhone in particular falls down it’s that getting contact photos onto it isn’t as easy as it otherwise could be. If you want to go taking photos of people then you’re fine, but in this day and age you’d like to think that there was a batter way.

If you’re jailbroken, that better way goes by the name of AvatarSync. 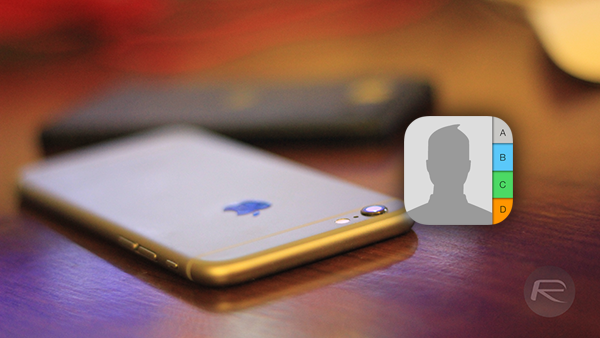 Costing $2 and available to download from Cydia right now, AvatarSync does the exact job that you might think that it does given its name, because once installed this tweak will allow you to pull images from WhatsApp, Facebook, Twitter or Gravatar and assign them to contacts. Even more interesting is the fact AvatarSync will take any URL and allow users to marry the image it points to with the contact of their choice.

While the WhatsApp syncing will work automatically – the tweak aligns your iOS contacts with WhatsApp ones presumably by using their phone numbers – both Facebook and Twitter require the user to search for the person first. It’s no biggie, and considering the fact it’s still a whole lot easier and quicker than doing it manually, we’re not going to complain too much. 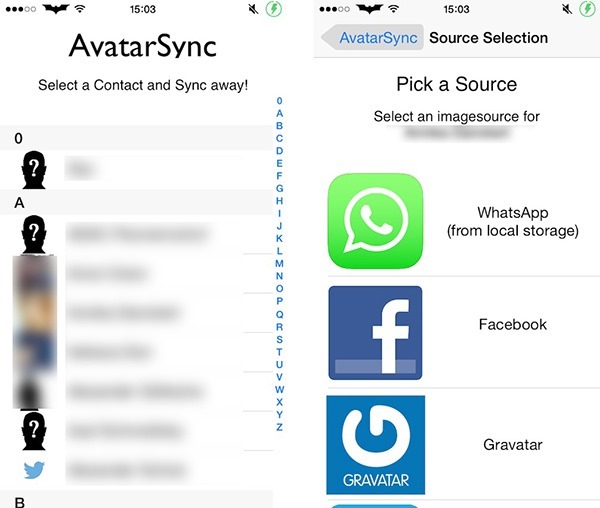 The WhatsApp sync is actually even more clever, because rather than working through contacts one-by-one, AvatarSync can actually do them all at once, saving even more time. Incorrect matches can obviously be overridden, too.

With the tweak available to download now, the only restriction of note is that you’ll need iOS 8 to take advantage of the aforementioned WhatsApp feature. If you don’t plan on doing that though, anything above iOS 7 will work just fine. 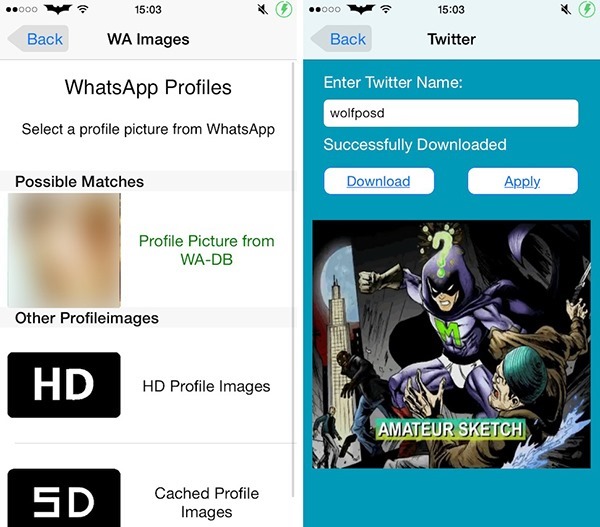 If you have lots of contacts and can’t stand the fact that they don’t all have images assigned to them then AvatarSync may be something you should check out. At $2, it’s worth every penny if it fills a void for you. The tweak can be found under the BigBoss repo.