How To Switch Between Multiple Google Accounts Effortlessly On One Browser

The Google spaceship seems to be altering and tweaking components on a daily basis – and today is no exception. Mat Honan over at Gizmodo has learned that it is no longer possible to log into two or more Google accounts simultaneously – which can be pretty counterproductive for those who run more than one account for various reasons. Luckily, as with most limitations set upon us, there are a number of ways to circumvent the problem and have your multiple accounts running seamlessly. 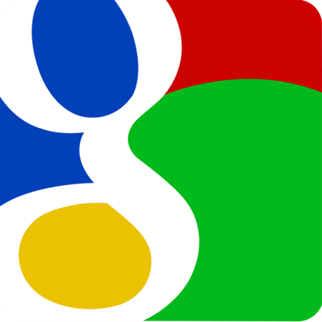 Firstly, and most obviously, you could log in through different browsers. Fire one account up in Firefox, and one in Chrome, or Safari, or Opera or (if you’re really desperate) IE. This is not particularly ideal if you’re a one window at a time kinda guy like myself. Luckily, there’s a much easier way which thankfully doesn’t require Internet Explorer, and that is to enable multiple accounts.

The changes keep coming at this moment in time as the big G looks to upgrade its already impressive catalogue. It only recently added the new Priority Inbox to Gmail but already it is altering the structure of it. If you are a Gmailer, you may have already noticed a new message above your e-mails called ‘Try on a new inbox’ which allows you to test 5 new inbox settings, such as the Priority tab from which you can divide your inbox into ‘Important and Unread’, ‘Starred’ and ‘Everything Else’ categories if you so wish.

The ‘Classic’ method of arrangement, or as Google likes to put it, the "tried and tested method", leaves Gmail as is, with your emails arranged reverse-chronologically as you’re used to.

The ‘Important First’ tab is pretty self explanatory, allowing you to categorize your inbox into ‘Important’ and ‘Everything Else’ and shows 5, 10, 25 or 50 messages from those you most interact with at the top. Then there are the ‘Unread First’ and ‘Starred First’ which also tell their own story.

This tab can easily be disabled, and Google emphasizes that users can still change their inbox style the old-fashioned way through the drop down menu next to the inbox label or on the settings page.

I’m sure these changes will be met with positive responses as Gmail looks to become the world’s number one e-mailer.