When it comes to smartphone use, Web browsing is undoubtedly one of the biggest reasons we pick our phones up, and in turn one of the most used apps we have on our phones is whatever Web browser we choose to use. If you’re packing an Android phone, then the chances are that browser is Google’s Chrome.

But, as anyone who’s often living in multiple Chrome tabs will know, the app can slow to a crawl over time, especially if those tabs have plenty of images or are otherwise content-heavy. It’s in inevitability, even if you’re using one of those new-fangled phones that pack over a gigabyte of memory. It shouldn’t happen, but alas, it does. 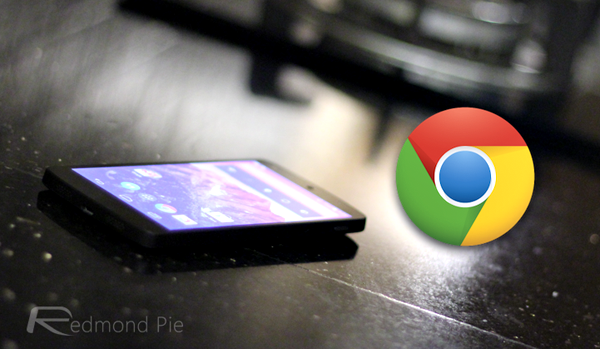 The reason for the slowdown was pointed out by a Reddit post, and it’s actually rather surprising. According to the post, no matter how much memory your device has free, Chrome can only access 128MB of that memory. While that’s fine if you’re just popping into the odd text-based site, it’s not enough if you’re doing something a little more intensive. Thankfully, as tends to be the way with Android, this limitation is an easy one to bypass.

If you’re using something with a little more clout than Google seemingly envisaged when it gave Chrome that ridiculous limit, then you can easily increase the memory Chrome has access to by opening a new tab and entering the following string into the address bar, before hitting the ENTER key: 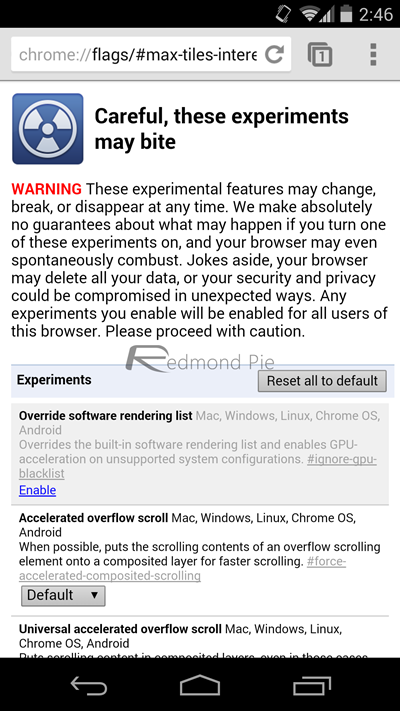 Now you’ll be presented with a menu that allows you to change the amount of memory on offer to Chrome, with that default 128 already being populated. We suggest changing that to something a little more roomy, with 256 or 512 being the way to go. See the screenshot we’ve added below to know exactly where you’ll be tapping: 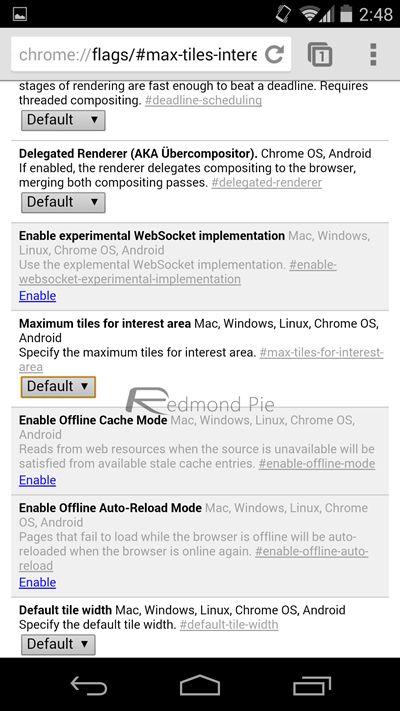 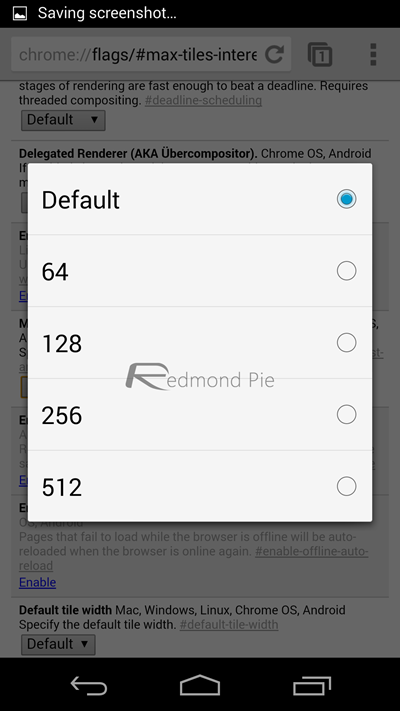 The result should be a much better, smoother and altogether faster experience during your Web browsing feats, hopefully with no ill-effects as a result. And also, you’ll notice that scrolling is now much more smoother and you’ll notice no checkered boxes whatsoever even while you’re scrolling at the speed of light.