How To Scramble iPhone’s Passcode Screen Numbers For Enhanced Security

Most of us like to to keep our personal information safe and secure, and since our smartphones have become the foremost hubs for such content as banking, email and private messages, it’s no surprise that security is high on the agenda of many an iPhone user. The native iOS Passcode feature is useful, but fundamentally flawed, because while a long, alphanumeric password can prevent anybody else from gaining access, typing it in every time we want to play a bit of Angry Birds can become rather cumbersome. As such, most of us opt for the famous four-digit Passcode, but while it’s relatively convenient, a potential intruder wouldn’t need to be too eagle-eyed to spot those rather blatant finger taps. Luckily, there’s a tweak at hand to help, and it goes by the name of CodeScrambler. And we’ve got the details after the break!

You see, while the iOS number pad runs in ascending order from top to bottom for general ease of use, it does mean that whenever you unlock your device, you’re essentially showing off the combination to your digital lock. When you install CodeScrambler, however, your numbers are shuffled around every time the device is locked, so although a little additional concentration is required on your part, anybody looking to sneak access to your device will need to have spotted every number you’ve typed in, as opposed to just checking for position. 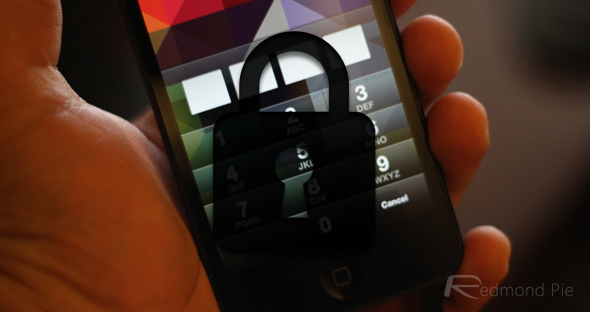 As you can see from the screenshot, it’s quite a subtle tweak, and having tested it out, it’s not as annoying to use as you might have expected. After all, with only ten numbers to select from, it doesn’t take a helluva lot longer than it would otherwise have taken to unlock your device, and if you are particularly hot on security, it’s a time sacrifice worth making. 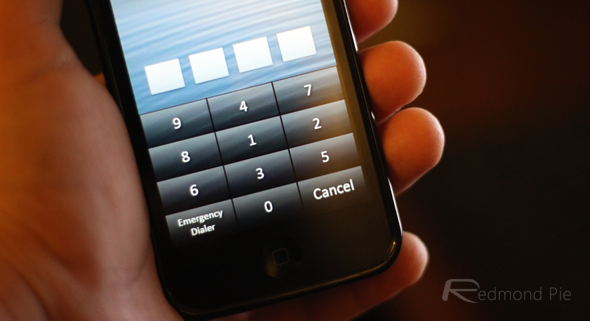 CodeScrambler costs just 99 cents, and can be grabbed right now from the BigBoss repository. I cannot recall seeing anything like it before, and until we get these fingerprint sensors as rumored for the iPhone 5S, this is a fairly solid security measure.