There are few redeeming features for Electron, the framework that many apps are now developed on, but one of them is this new development which allows Windows 95 to be run as an app on macOS, Windows, and even Linux.

Electron, for those unfamiliar, is a framework used by many app developers as a way of making their apps cross-platform without having to code bespoke apps. 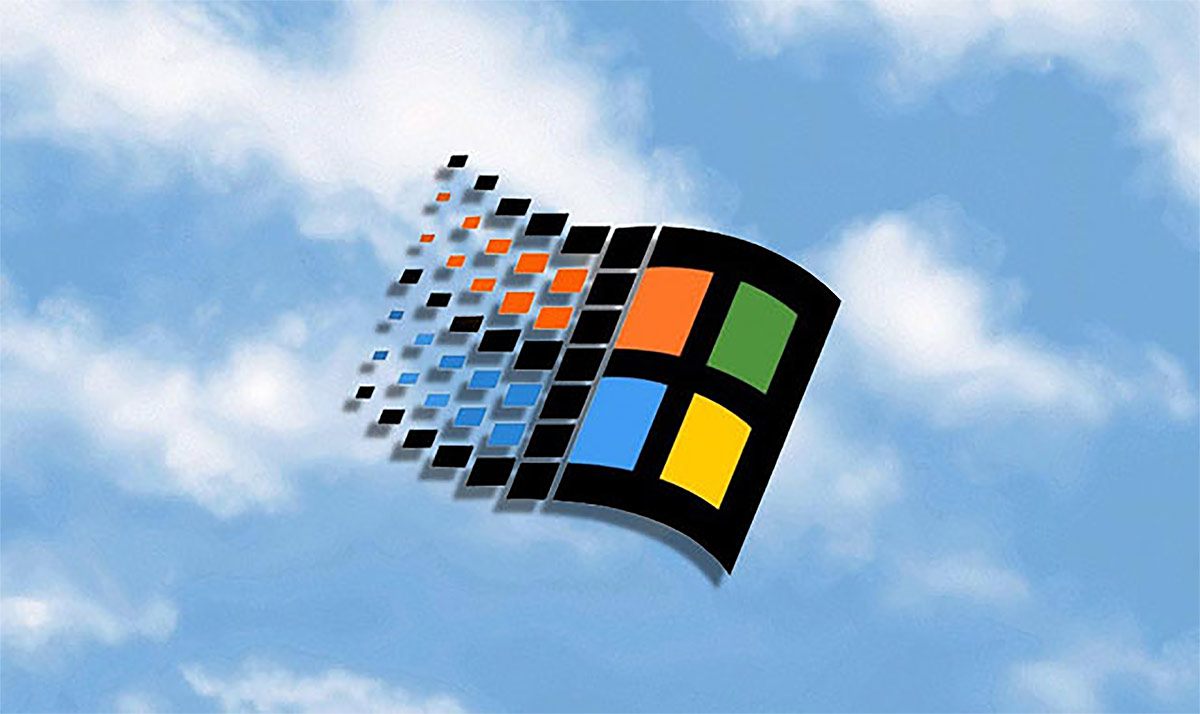 Slack is a prime example of an app that is actually an Electron app, so it’s perhaps no surprise that Slack developer Felix Rieseberg is responsible for turning everyone’s favorite legacy operating system into something that can run almost anywhere. Available from Github, the new release sees Windows 95 effectively run as a single app on the Mac or PC, and amazingly the whole thing takes up less than 200MB of RAM once it is up and running.

As you might have hoped, all of the greats work just fine inside this app with Minesweeper being just as addictive as we remember from the late 1990s. The only downside is that Internet Explorer doesn’t appear to load any web pages, although that’s perhaps to be expected given the fact the whole operating system is running inside an Electron wrapper.

Being able to run Windows 95 is often a rite of passage for devices and it has been shoehorned ontop all manner of things from smartwatches to smartphones to game consoles and just about anything in-between. 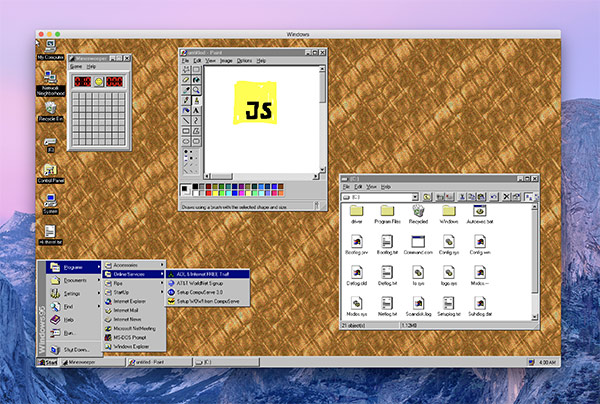 Now being able to run a version of Windows 95 on a computer just by downloading an app is something anyone can do, and it’s taking us right up Nostalgia Lane.

To get started, simply head over to the project’s Github page here, and download the relevant version of the app for your operating system.