How To Prepare For iOS 9 On Your iPhone, iPad, iPod touch The Right Way

Here’s how to prepare for iOS 9 on your iPhone, iPad or iPod touch in advance the right way. Apple will release iOS 9 on Wednesday, September 16.

Note for jailbreak users: Well if you’re jailbroken on iOS 8.4 or below and care about jailbreaking, you may want to stay clear of iOS 9 for now. Currently there’s no public jailbreak available for it yet. Yes, iH8sn0w and others have already demonstrated an iOS 9 jailbreak but there’s no word on when or if they plan on releasing it. You’ve been warned. 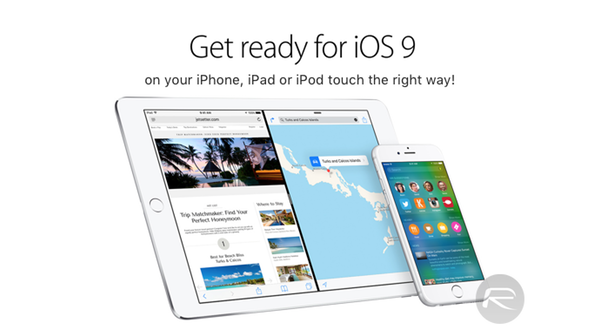 Don’t care about jailbreaking and want to update to Apple’s latest and greatest iOS version? Read-on on how to go about preparing your device for iOS 9. 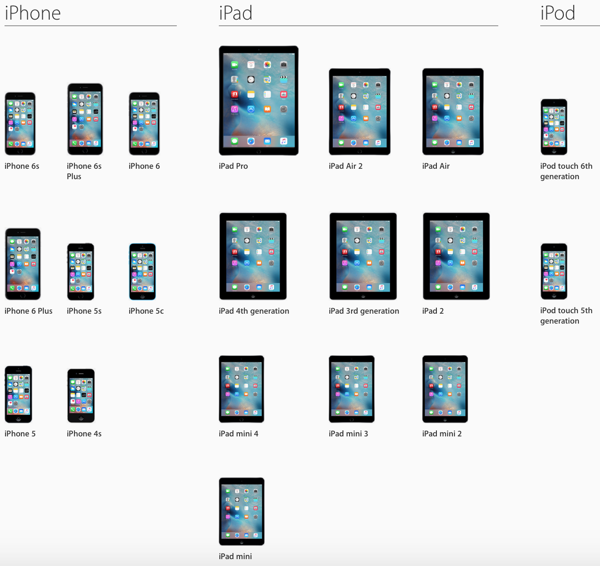 With a new major iOS update coming, now is the time to do a little house cleaning on your iOS device by removing any unnecessary apps that you don’t use, photos you don’t need and so on. We have a comprehensive guide on how to free up storage space on your device that you can check out here: 10 Tips To Free Storage Space On iPhone, iPad [Guide]. 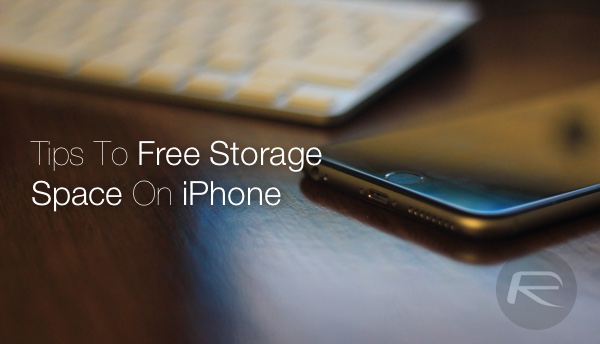 Think Of A New 6-Digit Passcode

Starting with iOS 9, Apple recommends setting six-digit Passcodes instead of the usual four-digit Passcodes that we have all been used to setting since last many years. While this is not compulsory, it’s still a good practice to adopt and now will be a good time to think of a new six-digit Passcode that is easier for you to remember so that you can set it immediately once you upgrade to iOS 9 on Wednesday.

Make sure you backup all of your data. Now you can save all of your data manually too by copying different stuff individually to different cloud services or locally to your computer. But the easier and recommended way to go about backing up is to use Apple’s own iCloud or iTunes methods which will basically backup everything on your device that you can later restore to when needed. Here’s how.

Step 1: Connect your iOS device to a WiFi network.

Step 2: Now connect the device to a charger.

Step 3: Navigate to Settings -> iCloud -> Backup and turn on the iCloud Backup toggle. Now tap on Back Up Now to create a full backup of your device to iCloud. 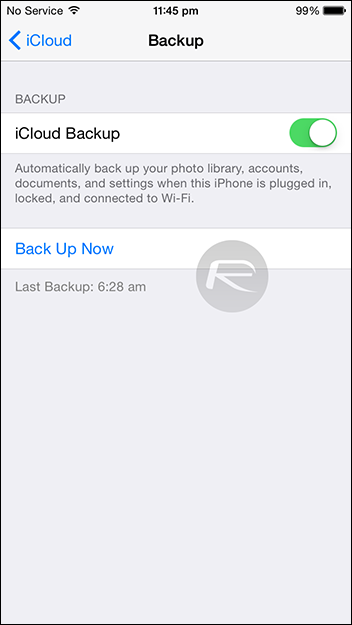 Step 1: Connect your iOS device to a PC or Mac and launch iTunes.

Step 2: First transfer your App Store or iTunes purchases by navigating to File > Devices > Transfer Purchases. If you are on Windows, you may want to first press Alt key on the keyboard for the File menu to show up.

Step 3: Once the purchases have been transferred, navigate to File > Devices > Back Up to start the backup process of your device on your computer. 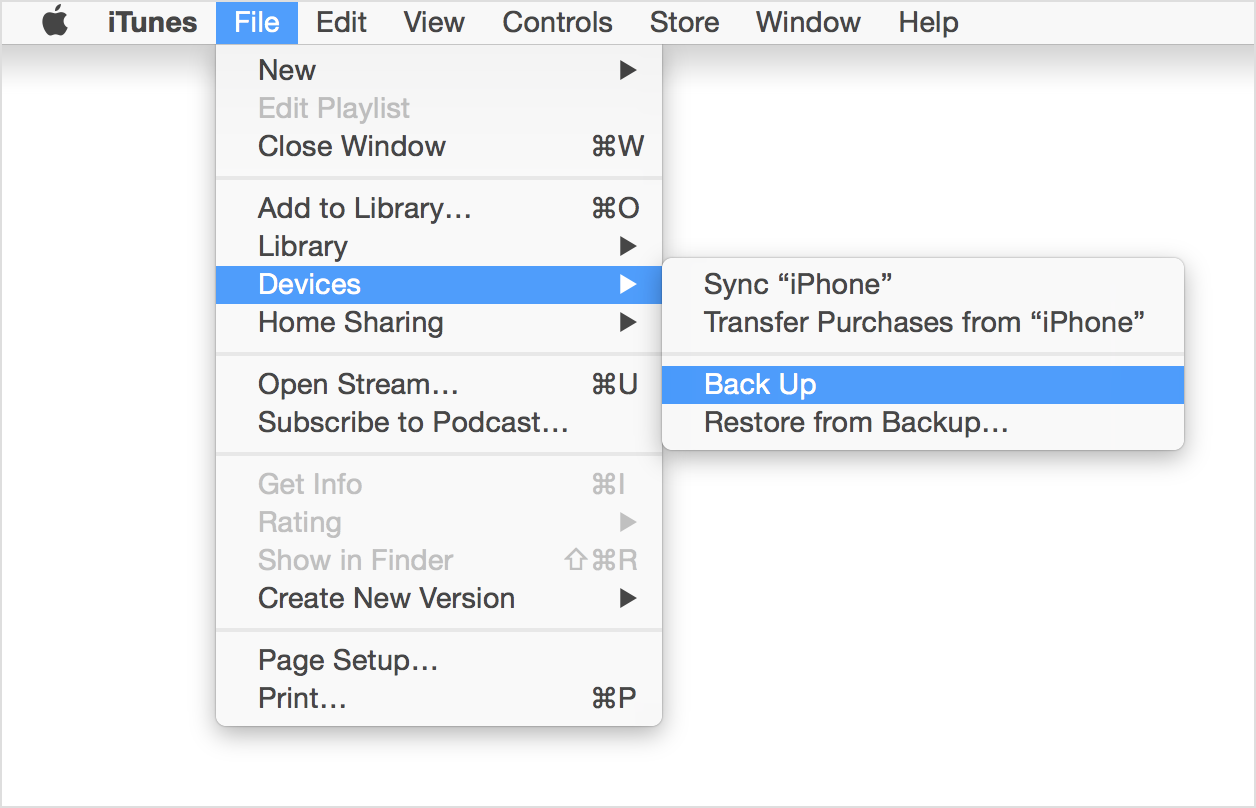 Yes, SHSH blobs aren’t as useful as they once used to be. But it wouldn’t hurt to save them anyway just in case they become useful in the future again for downgrading and jailbreaking purposes. You can use TinyUmbrella to save SHSH blobs for your current iOS 8.x firmware.

If you don’t care about jailbreaking, you can give this step a pass.

Wait For Update To Arrive

Apple will flip the switch on iOS 9 update for everyone on Wednesday, September 16. We’ll post about it as soon as it goes live worldwide. You can stay tuned to us by following us on Twitter, Facebook, Google+ or subscribe to our RSS feed or Push Notification (if you’re on Mac) and other channels to know as soon as iOS 9 is available to download.