Play DVD Movies In Windows 10 For Free, Here’s How

The arrival of Windows 10 is one that has been greeted by a surprising amount of positivity given recent Windows releases and the scorn that has been levied at them, but even while Windows 10 has proven popular in its short life thus far, it isn’t without its problems.

One of those problems is the lack of any way to play a standard DVD, because just like Windows 8 and Windows 8.1 before it, Windows 10 cannot play DVDs without a little help from some sort of application. Microsoft will obviously sell you one, and we’ve already covered how $15 will get you Microsoft’s own DVD playing software unless you have upgraded to Windows 10 from either Windows 7 Home Premium, Professional, Ultimate, or Windows 8/8.1 with Media Center Pack or Pro Pack installed. 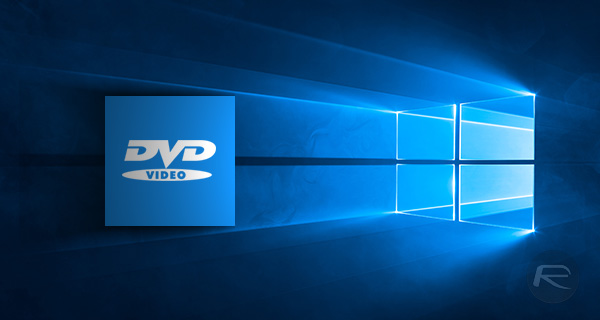 But what if you didn’t upgraded to Windows 10 from any of the above mentioned predecessors, and also don’t want to give Microsoft, or anyone else, for that matter, money for something as simple and obvious as a way to play DVDs. Well, there is, indeed, another way.

You’re probably familiar with VLC, the open source media player that has been a popular app for playing video files for a good long while now, but did you know that it can also be used to play those shiny plastic discs you’re hoarding?

All you need to do in order to play your DVDs for free is install VLC, making sure that the Discs Playback option is selected during installation, and then pop your disc into your DVD drive. Now it’s just a case of clicking Media and then Open Disc. If you really want to cut down on the clicking, CTRL+D will do the same thing. Go on, you’ll feel like a media-playing god.

Windows 10 isn’t the first version of Microsoft’s operating system to come sans a way of playing DVDs, and it won’t be the last given the move to digital streaming that we are in the middle of. Thankfully, there is – and hopefully, will always be – a free alternative to Microsoft’s own paid DVD playing software, so no need to spend $15 after all. 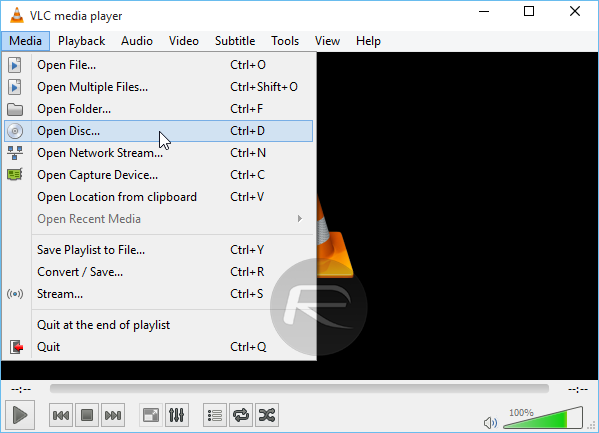 You can get VLC media player for free from the official page (link provided below).