Microsoft Is Charging $15 For Its Windows 10 DVD Player App

Oh, Microsoft. Sometimes you just can’t help yourself, can you? Hot on the heels of bringing Windows 10 to everyone for free and generally receiving plaudits for doing so, the software firm has gone and undone some of the goodwill it had so recently earned by charging people for the DVD player software Windows 10 doesn’t offer. $15. To play DVDs, unless they are upgrading to Windows 10 from Windows 7 Home Premium, Professional, Ultimate, or Windows 8/8.1 with Media Center Pack or Pro Pack installed.

The fact that Windows 10 doesn’t come with DVD-playing software built in is odd enough, but when we heard that Microsoft would have some downloadable software to right that wrong, we thought that all was right with the world. Unfortunately, movie fans will need to hand over $15, yes fifteen dollars, in order to download the software, which we can’t quite fathom. 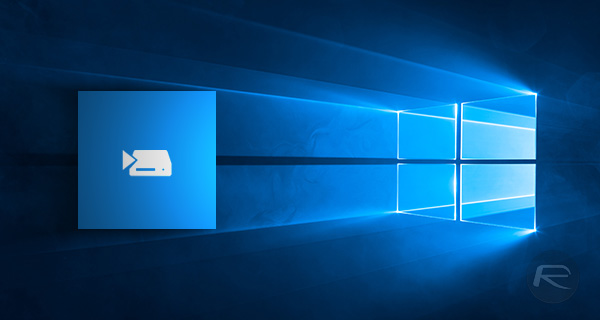 Actually, we can, because the only real reason for this that we can come up with is licensing fees relating to DVD software, but given the plethora of free alternatives available, such as the excellent VLC Player, we’re finding it very difficult indeed to recommend that you hand over any of your money to Microsoft in exchange for this DVD software.

Just to ad insult to injury, the software offered by Microsoft can’t play Blu-ray discs either, which, given the fact that DVDs are finally starting to die out, means you might need to get some Blu-ray software as well. Or you could just get something that handles both formats. We do live in the 21st century, after all. 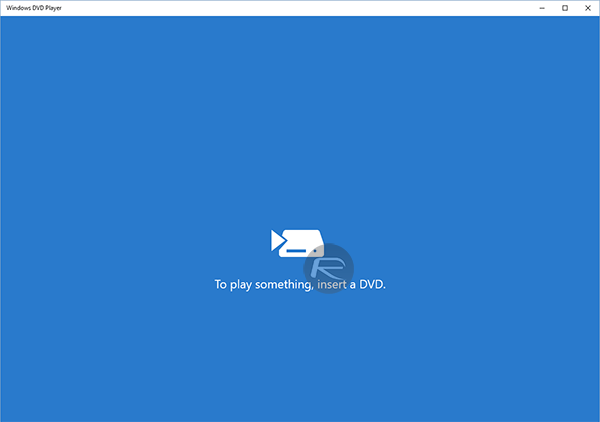 Of course, the other option would be to finally embrace the world of online streaming via Netflix, Amazon Prime or one of the other similar services that are offered worldwide. With movies now available to stream over the internet for relatively small prices, who really wants to have a wall full of plastic discs in plastic boxes anyway?

For those of you who don’t know, this isn’t the first time users have come across official premium offerings in the latest iteration of Windows. Shortly after the final release of Windows 10, users were disappointed to find that the built-in Solitaire game had come with ads this time around, and to get rid of them, they’d have to upgrade to premium monthly/yearly subscriptions. Let’s hope this is the last we hear of such surprises. 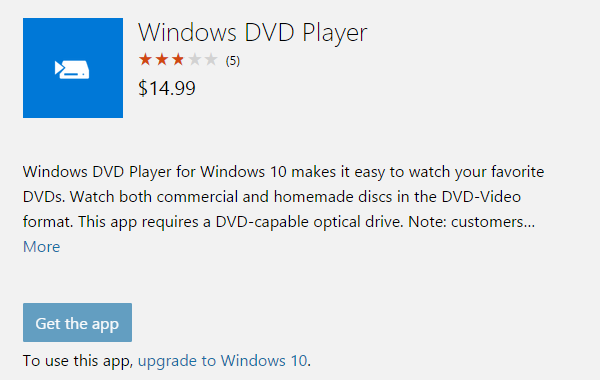