How To Install Netflix On Any (Rooted/Stock) Android Phone

Official Netflix app for Android was released couple of days back. It was disappointing to see that majority of Android devices aren’t compatible and initially this primary release is only “compatible” with HTC Incredible, Nexus One, EVO 4G, G2 and Nexus S.

However official claims and limitations don’t matter to Android developers and hackers at XDA. There are now modified Netflix app versions available that let you install this app on any Android phone or device running Froyo or later. Although the developers have been able to remove device check from this app, but geographic limitations are still intact. 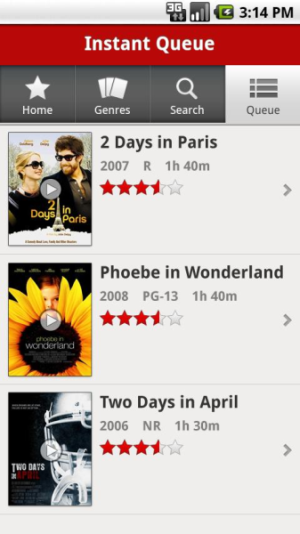 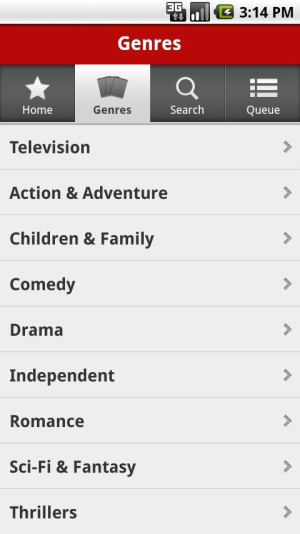 This means that you won’t be able to stream any Netflix content on Android phones if residing outside the US.

Around 70 % of users who downloaded and installed this modified Netflix APK on their rooted devices had 100 % success ratio. The others were either on stock [non-rooted] or were located outside the US.

Here’s how you can install the modified Netflix app from XDA on your rooter (or stock) Android phones:

Bingo! You now have Netflix installed on your Android phone. Enjoy!