How To Get Zephyr Like Swipe Gestures In iOS 7 [VIDEO]

Zephyr was one of the most popular tweaks for iOS 6, and if you happened to use it yourself, you’ll know exactly why. The ability to swipe between app windows with such fluidity felt like a feature that should always have been a part of the iOS experience, and since the iOS 7 jailbreak came about courtesy of Evasi0n, we’ve heard from a number of readers asking if Zephyr for iOS would be making a reappearance for the latest and greatest version of Apple’s mobile operating system. Just recently, a new tweak entered the jailbreak scene called MultitaskingGestures, which, as the name implies, brings that Zephyr-esque experience to the new firmware.

The new app switcher has been a focal point of iOS 7. Prior to the recent update, iOS multitasking was basically a non-feature, but the new card-like UI answered the prayers of many who previously had to cope with the tiny multitasking bar that lacked functionality and was arguably the most impractical tool that Apple ever implemented. 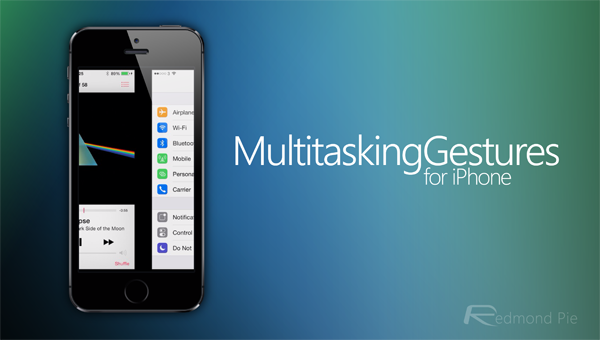 But while asking Apple to go the whole hog and implement a Zephyr incarnate was perhaps a bit of a long shot, we now have something similar to behold in the form of MultitaskingGestures. Once installed, you can flit between open apps by swiping left or right, and to close an app, you simply swipe vertically from the bottom to the top of the screen. Oh, and as for the Control Center, this tweak kindly places it in the Notification Center, so you needn’t lose out on one feature in order to reap the benefits of another. 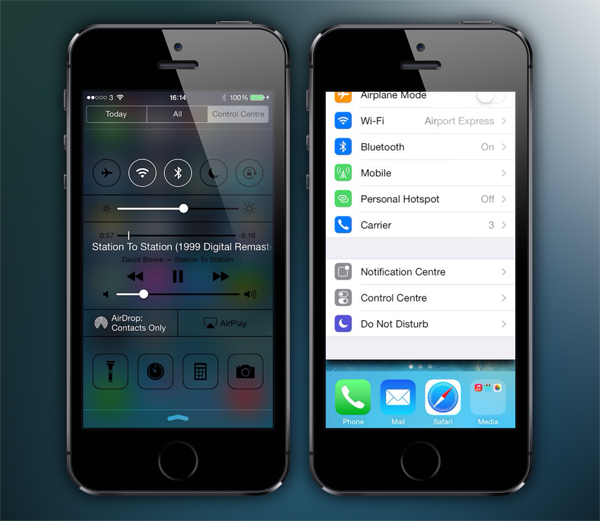 Please note, this tweak is not compatible with the iPad, so unless you’re planning on using it on your iPhone or iPod touch, please do not part with your hard-earned dollars.

Check out the demo of the tweak below to get an idea how it works:

You can pick up MultitaskingGestures from the BigBoss repo for $1.50, and if you’ve missed the flair and general beauty of Zephyr from the previous generation of jailbreaking, here’s your chance to relive that magic once more. Download it, test it out on your device, and be sure to leave your critiques via the usual mediums below!