There have been a countless number of jailbreak tweaks touted at improving various aspects of the iOS platform’s user interface, including the lock screen. The popular LockInfo jailbreak tweak has just landed on iOS 8 after quite a while since Apple’s latest mobile OS was first cracked, and happens to be a beta for now. More information on the tweak, that is LockInfo 8, is available right after the jump.

If you are not familiar with LockInfo, the tweak essentially brings all the Notification Center elements to the lock screen, noticeably the iOS 8 widgets from App Store, sparing you the trouble of unlocking your device to get a glance at things. 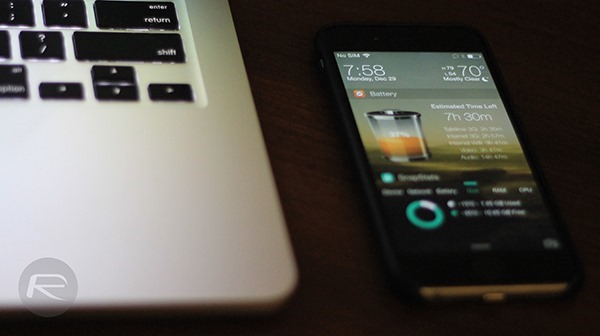 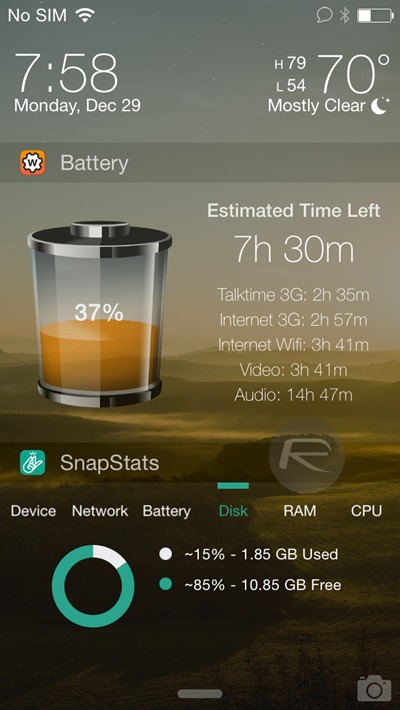 This essential tool is already out for iOS 7, but the new release accommodates users that are running Apple’s latest mobile OS, which is iOS 8. Even now after waiting a few months, the tweak is out for a test run as a beta, and is not found in the popular repositories on Cydia unlike its older versions. How do you get it then?

Step 2: Once the repo is added, search for LockInfo 8.

Step 3: When you find it, install it.

Step 4: When installed, you will have to head into the Settings app and into the tweak’s preferences menu. Here you will need to register your device for a trial license if you want to have a chance at using it.

This is a jailbreak tweak in its beta stage, so don’t be surprised if you run into issues during your usage period. 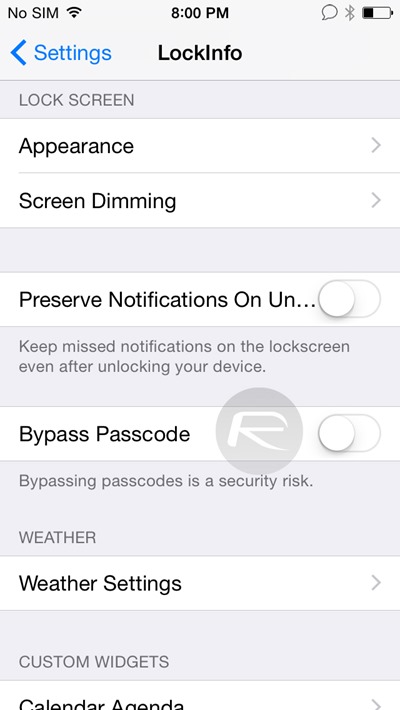 There’s also the likes of IntelliScreenX 8 to be looked at as well if you’re hunting for an alternative with more features or options.