Animated boot logos isn’t a factory default feature on iOS. However, jailbreaking has been countering all that Apple doesn’t really want you doing. Such is the case with iOS 8 / 8.1, but thanks to a Cydia tweak titled ‘Animate iOS 8’, users can now add animated boot logos to their jailbroken iPhone, iPad, and iPod touch running iOS 8 or above.

Here’s how to go about adding animated boot logos to your iOS device.

Step 1: To begin, launch Cydia and search for the ‘Animate iOS 8’ tweak.

Step 2: Once you see the tweak listed on the display, tap it and then install it.

Step 3: Once the tweak is installed, hit the Home button and launch the Settings app.

Step 4: Scroll below and tap BootLogo to see a list of boot animations. For now you will likely be seeing just two built-in boot logos; we now need to add in animated boot logos. 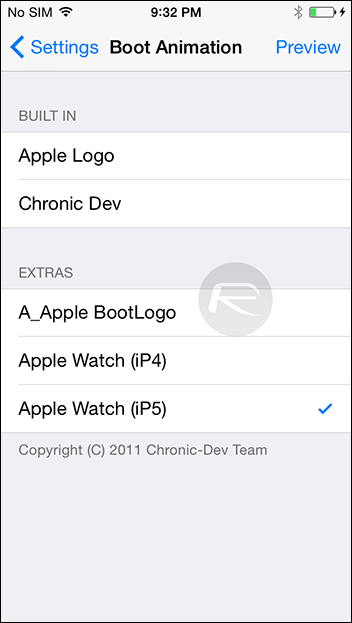 Step 5: Close the Settings app, head back into Cydia and tap Sources.

Step 6: Enter the BigBoss repository and head over to Addons (BootLogo). Here you will find a comprehensive list of animated boot logos for your device. 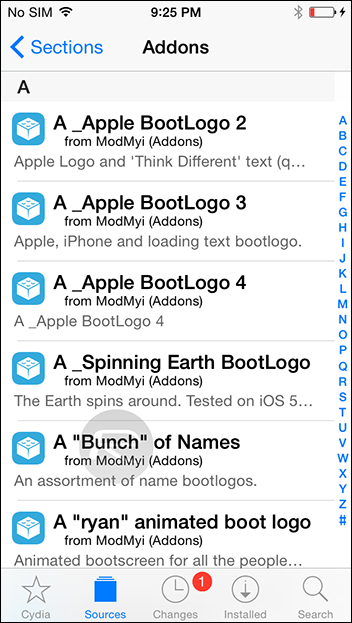 Since the list contains basically all sorts of boot logos ranging from older iPhones to iPads and iPod touch devices, you will have to do a bit of searching for an appropriate fit. So if you have an iPhone 6 / 6 Plus, animated boot logos that have been optimized for the resolution and screen of Apple’s latest and greatest will really amp up your device’s startup. 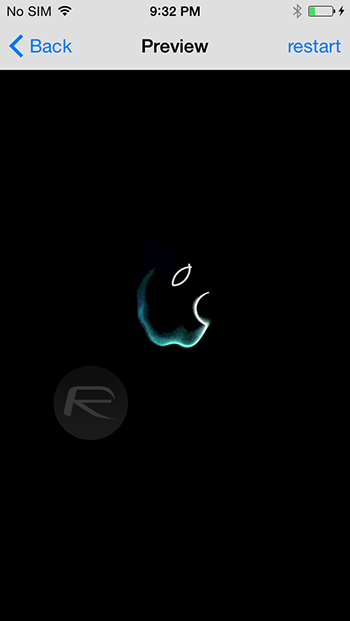 Apple won’t be bringing animated boot logos to its iOS lineup of devices any time soon, but this is your best bet for now.