How To Get Android Lollipop UI On iOS 8 [Video]

The decision between whether to go for an iPhone or an Android phone from the likes of Samsung or HTC has never been a more difficult decision than it is today. With Android Lollipop, phone makers are now finally putting hardware out that can compete with the iPhone but Apple now is also shipping larger handsets to compete, making a decision over which to buy isn’t as simple as it once was. And we’re not great at making decisions at the best of times.

Luckily, if you decide to go the iPhone route for whatever reason then you may still be able to get some of that Android Lollipop look and feel thanks to all kinds of jailbreak tweaks. The one that currently has our attention is called Andrios, and it’s more than a jailbreak tweak in that it’s actually a collection of different mini-tweaks all rolled into one. 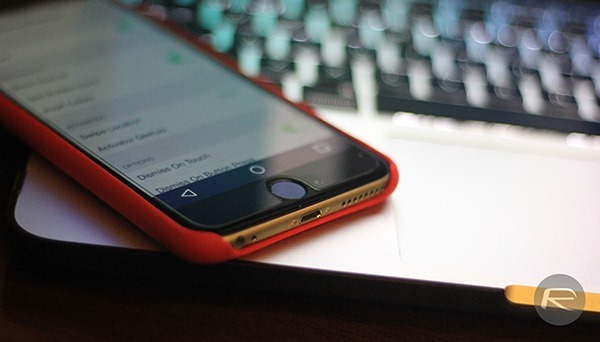 Once you install Andrios you will be able to decide which components of the tweak are enabled, but suffice it to say that when everything is switched on the iOS that sits beneath Andrios will be all but gone. It may not strictly be Android, but at worst it’s a rather pleasent amalgamation of the pair of them. 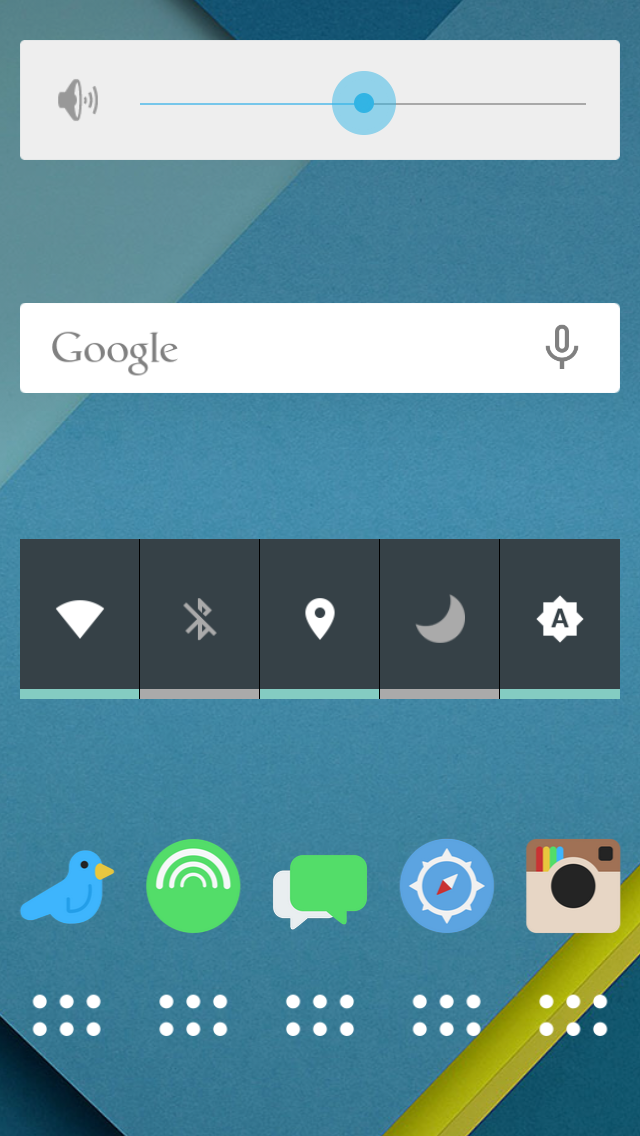 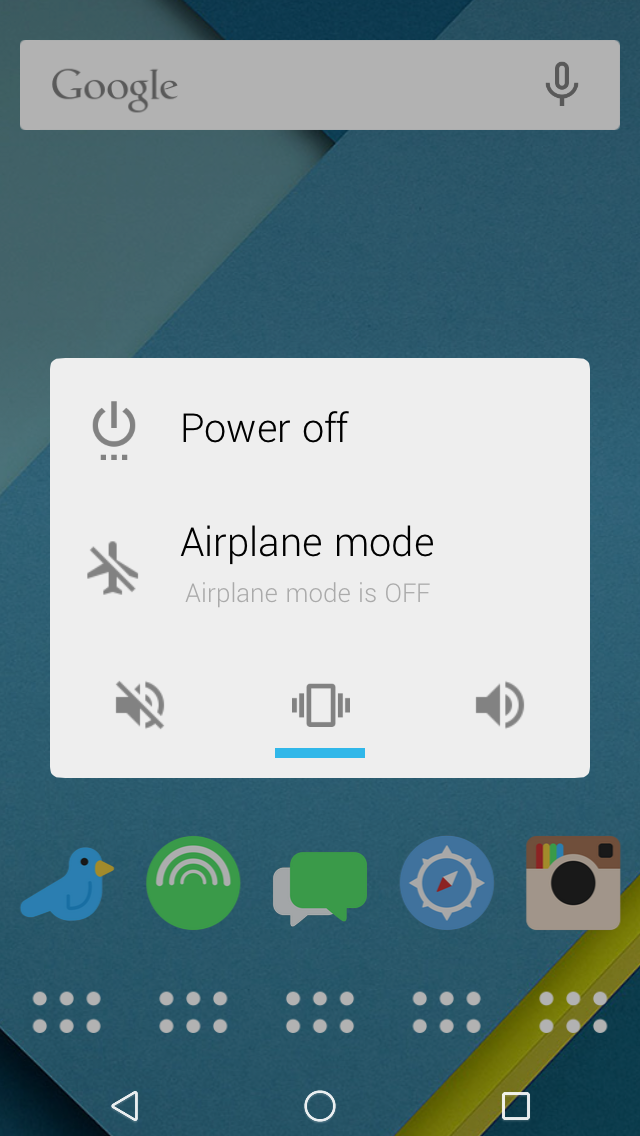 What you will get once you have installed Andrios is toggles for things like a new power menu, additional search widget and a raft of configuration options that can be activated by dragging down form the top of the screen when the heavily skinned Notification Center is in view. The whole thing, when it’s turned on, really does live up to that Andrios name. 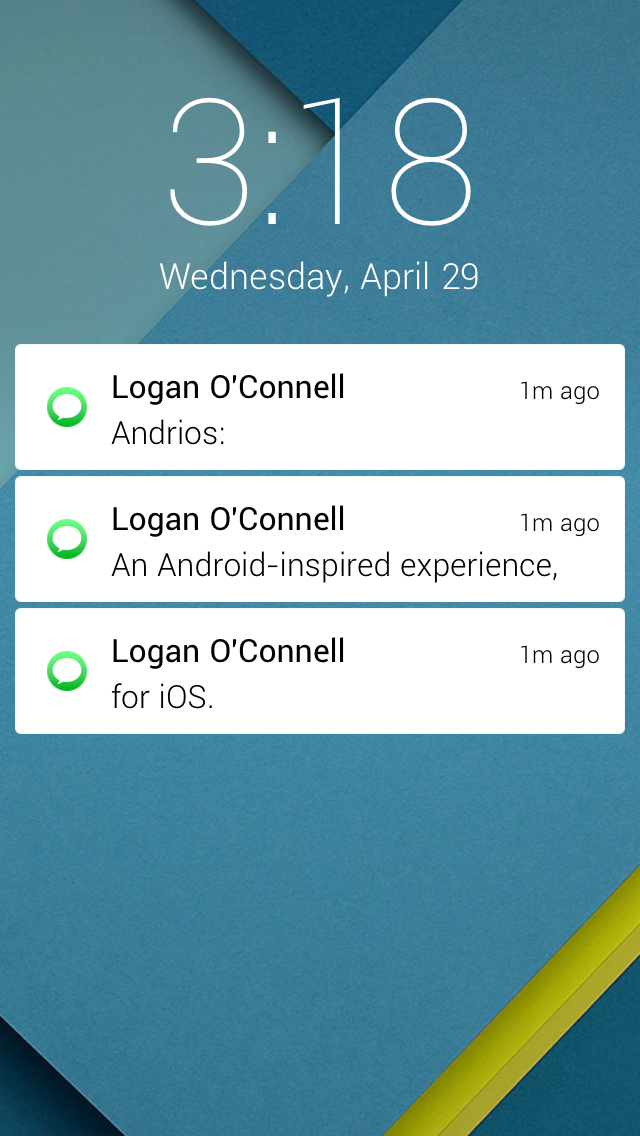 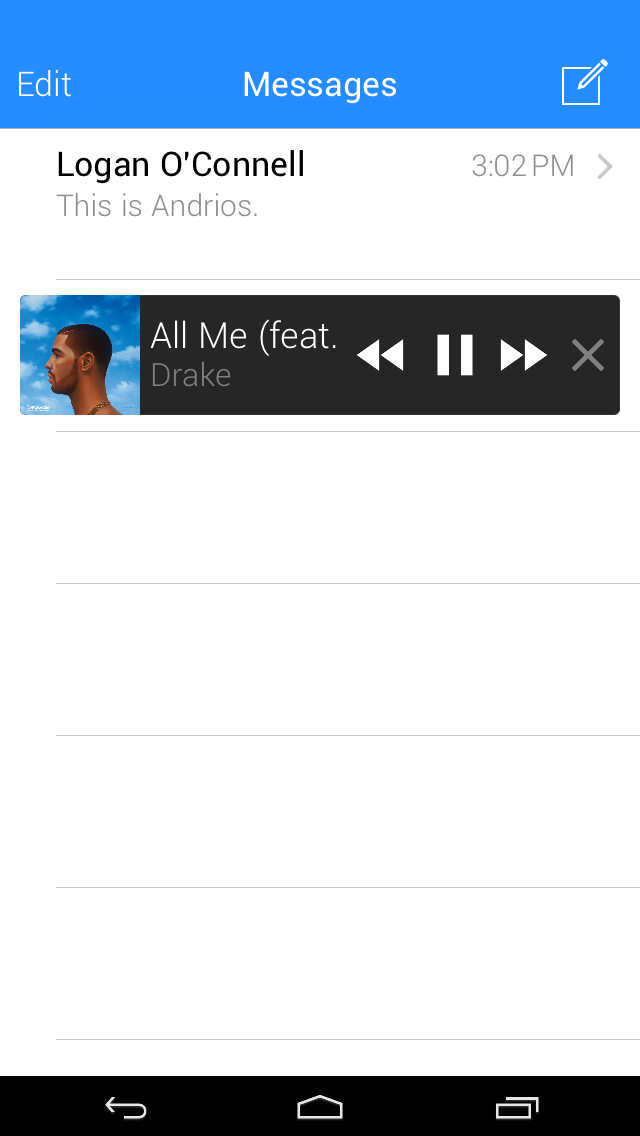 Of course, you can choose to only have certain parts of Andrios active at any given time which will be great for those that just want to dip their toe into the water. The tweak costs $3.99 which isn’t expensive given the development time and effort that must have gone into Andrios so we encourage you to at least check it out. There are far too many features and toggles to go into at length here, but if you set aside ten minutes to watch the embedded video courtesy Twe4kz, you will at least have an inkling as to what to expect in exchange for your cash.

We can’t wait to see what Andrios’ developer comes up with next. 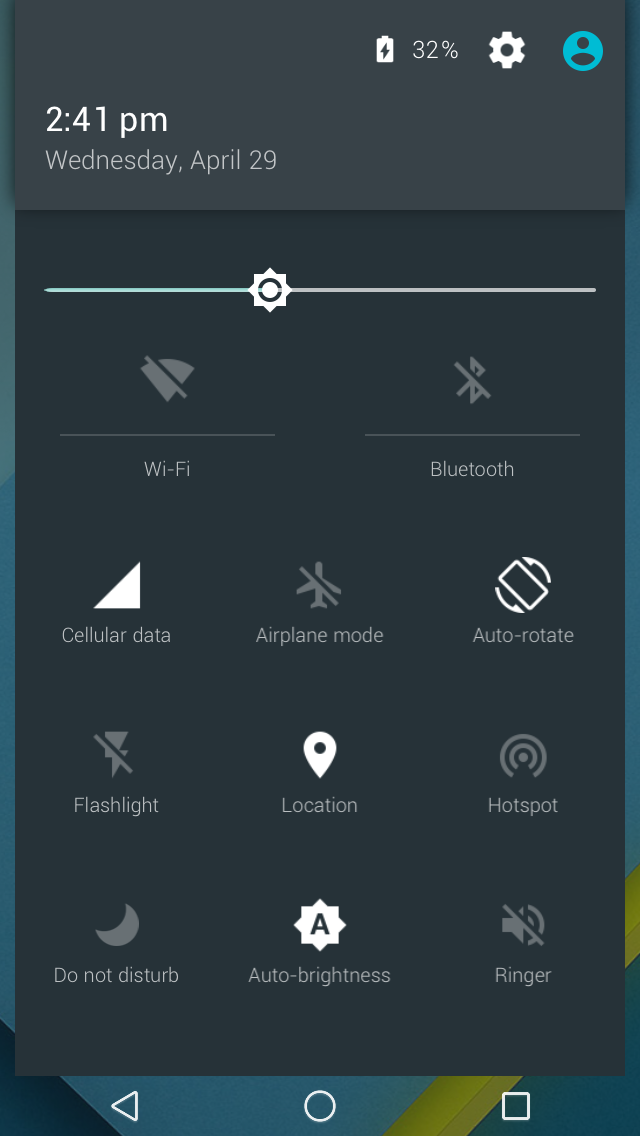 Andrios will be available on BigBoss repo on Cydia.