How To Get Android Lollipop Power Down Menu In iOS 8

The Android world has taken some great strides in closing the gap in design between its early years and that of the iPhone and iPad. Historically, those using iOS devices have lauded its user interface and poked fun at that of Android, but particularly with the latest release of Android 5.0 Lollipop, the tables are starting to turn slightly.

We’re big fans of the Material Design that come as part of Android 5.0 Lollipop, and we know you are too. If you are too entrenched in the world of iOS to make the switch though, and happen to be carrying around a jailbroken device then you may be in luck, thanks to a jailbreak tweak called LollipopUI. 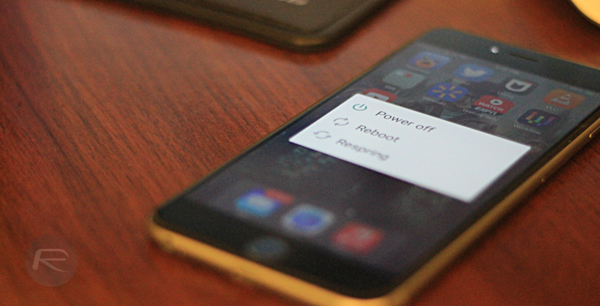 Currently very much an early beta and as such not available to download from the standard Cydia repositories, LollipopUI is set to gain features that make iOS look and feel more like Android’s latest release. Right now though, there is only one element of Android that is carried over to iOS via LollipopUI and that is Lollipop’s power-down menu.

If you are unfamiliar with Android, pressing and holding the power button will tend to give you the option of restarting or powering off the device. With iOS, the same action simply offers a swipe gesture to confirm the power-down route. LollipopUI changes that by bringing the option to power-down, restart or respring to the platform. 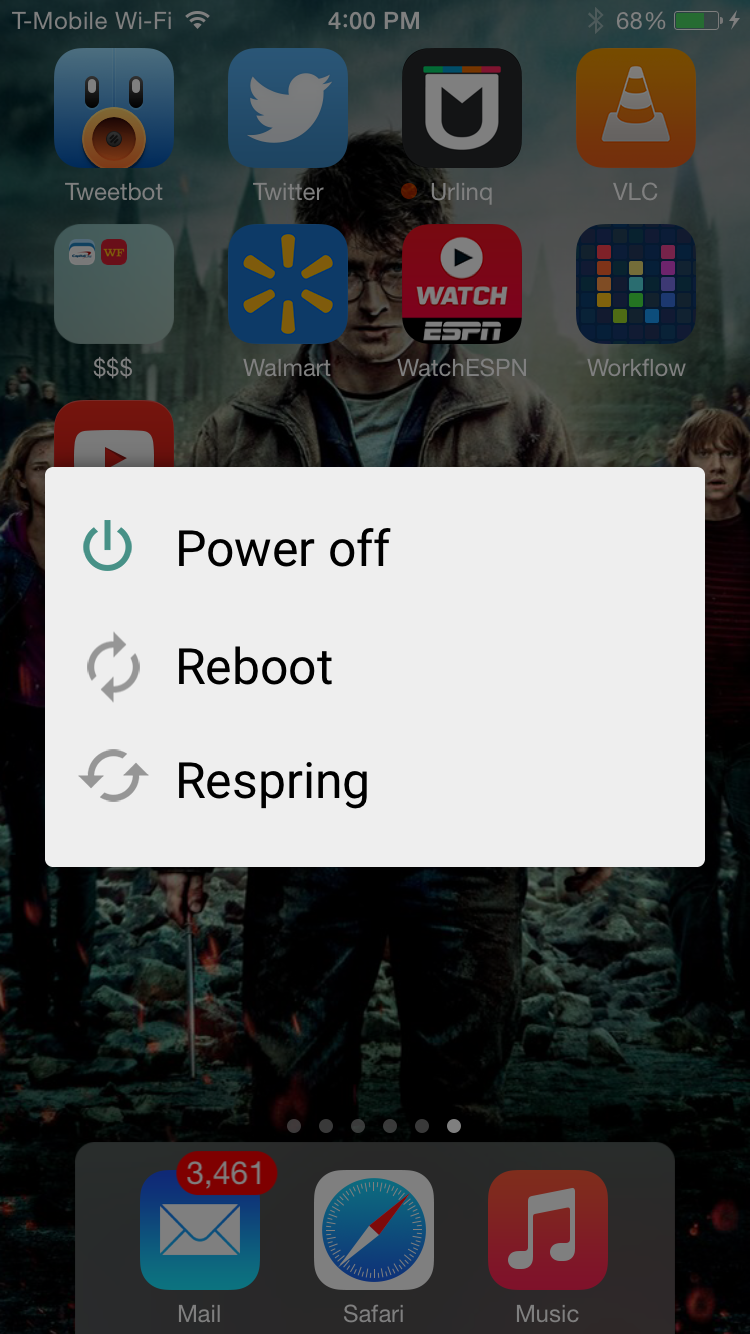 It may be a relatively minor change if you don’t spend your days restarting or respringing, but it’s an insight into what may be on its way from LollipopUI. Right now that’s all there is to try, but the tweak’s developer says that there is much more to come.

If you want to get on the LollipopUI train then you can download it from the http://repo.cpdigitaldarkroom.com repository – it’s free, but it’s also a beta so bear that in mind when installing.