Apple’s Touch ID fingerprint sensor has been a rousing success since first appearing alongside the iPhone 5s in September of 2013. So much so, in fact, that it has now been added to the iPad line-up, but whilst it’s a very smooth, refined bit of kit given its fledgling state, it’s not without its flaws. Sometimes, for example, it can struggle to detect the print of the user, which turns an ordinarily streamlined event into a rather tedious, tiresome rigmarole. Thankfully, there’s a quick and easy way to retrain your Touch ID and help it to better detect your prints, and here, we’ll show you how.

Apple likes to subscribe to the “it just works” notion with every product that it creates, be it software or hardware-focused. In the case of Touch ID, this is mostly true, but it does have its caveats, and if you’re finding that your iPhone or iPad is struggling to pick up your print, here’s a ten-second trick that should bump performance. 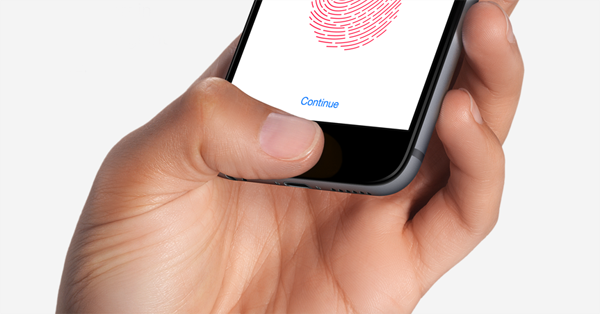 Step 1: Fire up the Settings app. 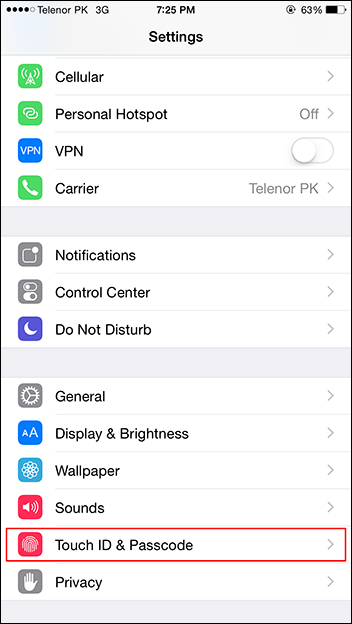 Step 3: Then, place your finger on the Home button, until the tab – in this case Finger 1 – is highlighted. See the screenshot below for reference. 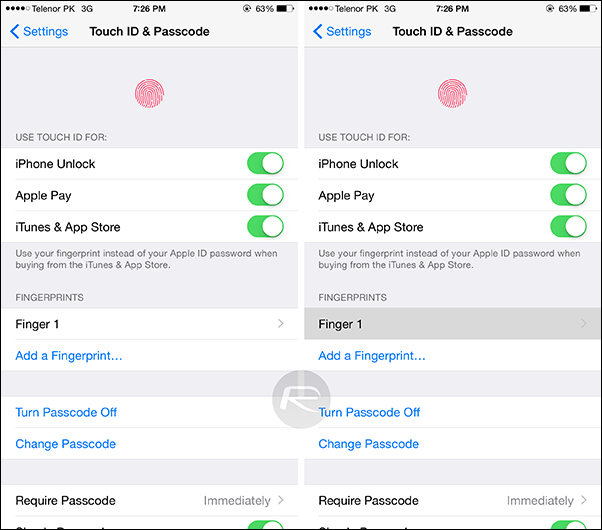 Step 4: Complete! You’ve just given Touch ID a slightly better impression of your fingerprint without having to start from scratch with reassigning prints.

There are numerous other ways to enhance Touch ID efficiency and performance besides, with the most obvious being the fact that you can assign multiple fingers for the purpose of verifying purchases and security. Instead of teaching the system to detect different fingers, you can use the allotted spaces to give your device an even better impression of the one finger you predominantly use for the Home button, be it the index finger or the thumb. More details on how this is done can be found here.

Just like most Apple features, Touch ID tends to function without incident for the most part, and provided you perform these little bits of maintenance now and again – as you should with most aspects of any device, on any platform – you’ll be able to enjoy Touch ID at its optimum level.

Found this tip useful? Let us know in the comments section below!