How To Fix Lag After Windows Phone 8.1 Update

There are few things more annoying than when your smartphone starts to lag for no apparent reason. That’s exactly what owners of phones running Windows Phone 8.1 have potentially been having to put up with, and it’s grown into much more than a minor annoyance.

The problem came when users started to experience loading and resuming lag on their Windows Phone 8.1-laden smartphones during the Developer Preview process, but as some have pointed out, things haven’t really improved since then. Various attempts at a fix have been leveled at Windows Phone 8.1 handsets ranging from the stopping of all running apps to only installing the bare minimum of apps onto a completely clean install. Even resetting the phones here and there has left people with the same problem that just won’t go away. Turns out that there may be a fix after all though, which will be music to the ears of those with misbehaving Windows Phone 8.1 handsets. 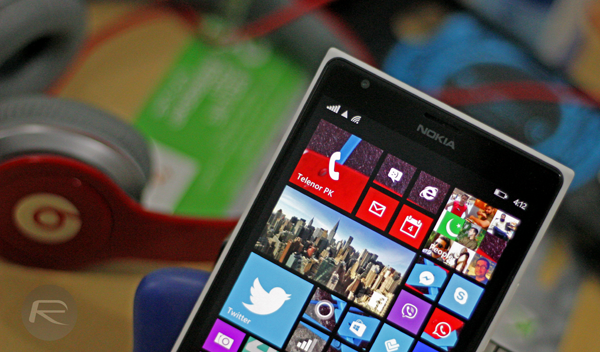 The fix, it seems, is related to the new Cortana voice assistant functionality, which is a tad concerning. And to be quite honest, going through the small process below will ultimately fix lag to a great extent, if not completely.

By way of a fix, we’re hearing that simply removing the Cortana Live Tile from the Start screen will put the stalling down to an absolute minimum, and after a day – or two – of use your Windows Phone 8.1 smartphone should behave flawlessly. We’d like that period to be a little longer before we start declaring the problem fixed, but it’s certainly a good place to start looking. 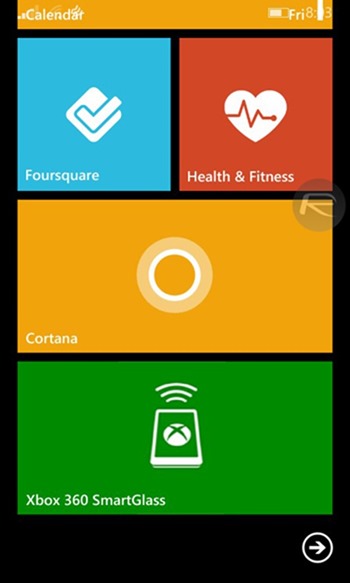 After all, Cortana will continue to work without issue even with the Live Tile gone for good, so you’re not really losing out by giving it the old heave-ho anyway.

Furthermore, and it’s always a good idea to suspend or turn off services that aren’t in use. For example, if you don’t use Cortana at all, then it’s a good idea to turn it off from the Settings menu. There’s no point in keeping something running if you’re never going to use it anyway. Besides, you’ll end up saving a little battery life too.