How To Fix iOS 8.4.1 WiFi Not Working Issue On iPhone Or iPad [Guide]

If you updated your iPhone or iPad to iOS 8.4.1 and then started suffering from strange WiFi problems, with the wireless networking simply refusing to work at all at times, then you’re not alone. Posts on the subject have appeared on Apple’s support forums as well as social media, and there doesn’t seem to be a one-size-fits-all fix. That means that the cause isn’t likely to be the same each time either, and some of them, no doubt, aren’t actually related to iOS 8.4.1 at all.

Still, that doesn’t help you if your iOS device won’t connect to the Internet because WiFi isn’t working. If that’s a situation you find yourself in, here are a few things you can try.

Press and hold the sleep/wake button and the Home button together for around 10 seconds. You’ll see your iPhone or iPad turn itself off completely, with no prompt to slide anything, and then it will turn back on automatically. Release both the buttons when you see the Apple boot logo on screen.

A restart of your router or modem, or both, is often a good bet when strange WiFi problems are happening. It can’t hurt to try it at least, and you’d be surprised how often it fixes problems like this. Wait for at least 20 to 30 seconds before turning your router back on. 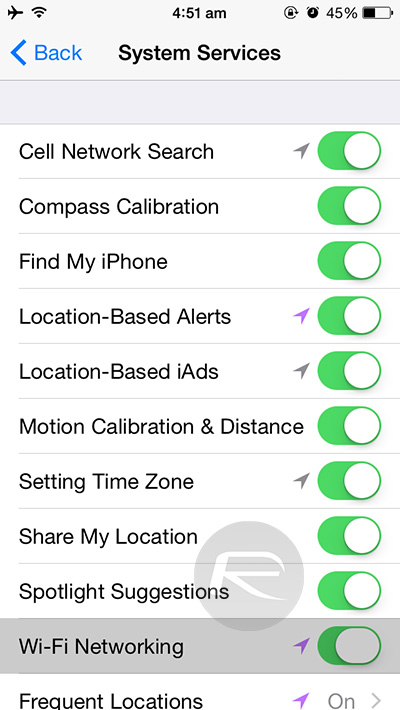 As shown in the screenshot above, this setting is turned on by default. Navigate to Settings > Privacy > Location Services > System Services, then turn off Wi-Fi Networking. Reboot your iPhone.

It’s a long shot, but it has been known to stop WiFi from working correctly. Try it, and if it works, then try turning it back on afterwards to see if it has an effect. 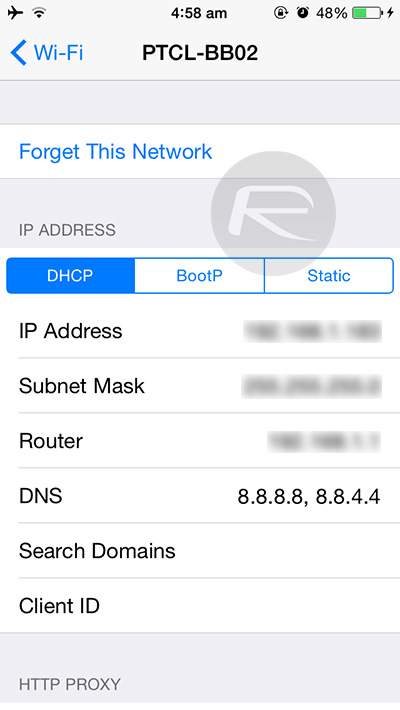 Bad DNS servers can cause chaos with WiFi connections, so dump your ISP’s servers and use Google’s instead. You’ll find the Google DNS servers at 8.8.8.8 and 8.8.4.4. Both are free. Follow the steps in this post to change WiFi DNS settings on your iPhone. 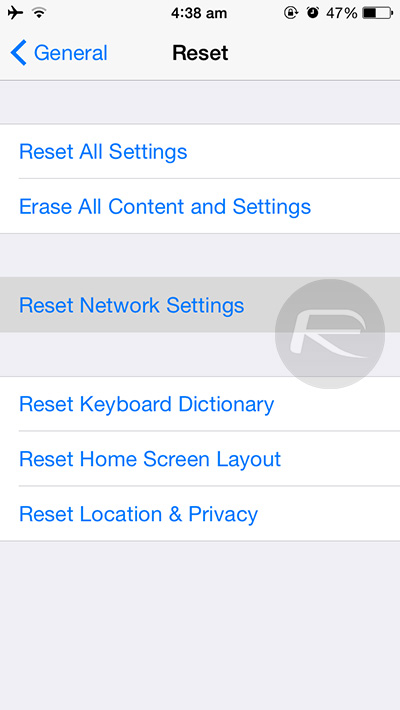 A bit of a pain because it will reset all of your WiFi passwords in iOS, but Settings > General > Reset > Reset Network Settings could well do the trick.

An even more drastic option is to completely wipe your iOS device by restoring it to iOS 8.4.1 fresh from iTunes. Before you do this, make sure you create a backup first either via iTunes or iCloud. You can get iOS 8.4.1 firmware file from here: Download iOS 8.4.1 Final For iPhone, iPad, iPod touch [IPSW Links]. 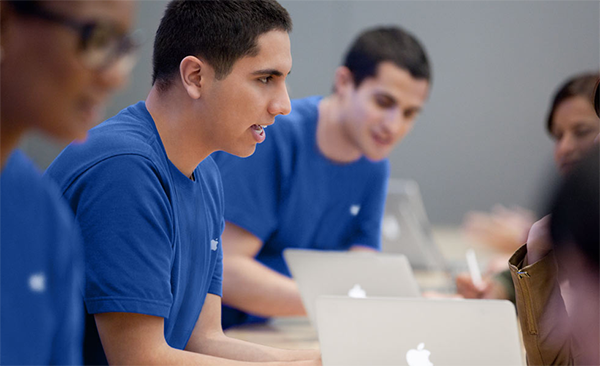 If all else fails, then let one of Apple’s Geniuses take a look. It’s possible something has gone awry with your hardware because, after all, failures do happen. Let Apple have a look, and if your device is duff, you’ll be looked after. Especially if you’re still covered by AppleCare!