How To Enable Google Hangouts In Messages App On Mac

Here’s how to enable or add Google Hangouts account in Messages app on your macOS running Mac computer the right way.

Did you know that you can actually use the stock Messages app on macOS-powered Mac machines to integrate the Google Hangouts communication service? There’s no real additional legwork or installations needed, and everything is done directly on the Mac itself. 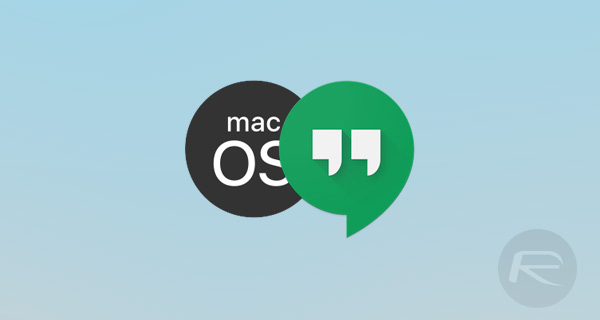 Most people who use Google Hangouts, but who also use a Mac, will likely have all of their native experiences open but then have a web browser window dedicated to using Hangouts. That’s a fairly effective system, but it’s nowhere near as effective as being able to sign into the platform directly through the Messages app. We’re going to take a look at exactly how you can do just that.

Step 1: On your Mac, launch the native stock app and ensure that it loads up properly.

Step 2: When the app loads up, select the Messages header from the menu bar, and then select Add Account… from the list of options. It doesn’t take a genius to work out what we are going to do here. 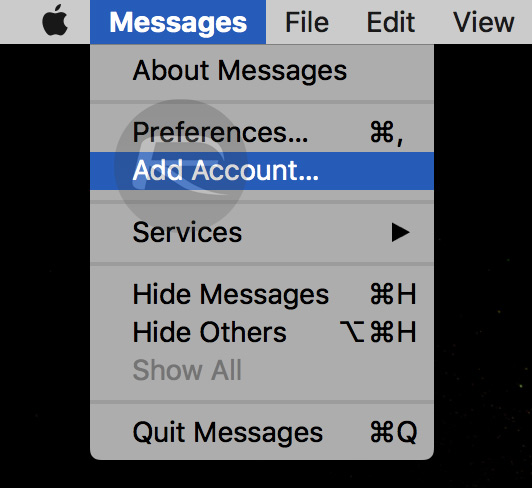 Step 3: When the new account dialogue appears, make sure you select Google as the service sign-in option of choice. 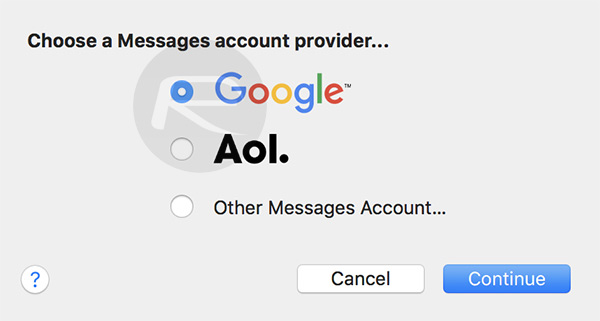 Step 4: When the authentication box appears, make sure to use the necessary Google account credentials to sign in. This will then allow you to add Google Hangouts as a service. 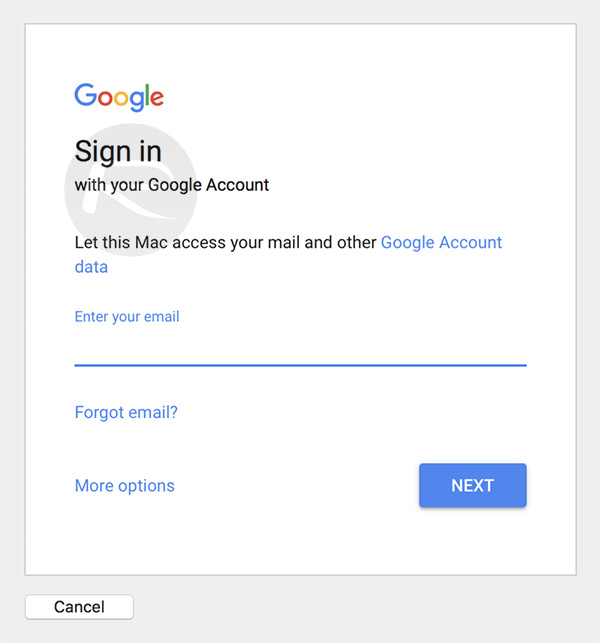 One thing that Mac owners often overlook is just how powerful and extensive the Messages app is in macOS. It’s definitely one of the most advanced apps on Mac as it supports multiple types of messages. Even the fact that it handles SMS and iMessage is impressive enough in all honesty.

Have a go yourself at integrating Google Hangouts and see if it changes the way that you use your Hangouts service.