Want to get your hands on the latest iOS 7 beta 5 download links? Look no further as we have got all the details and instructions to help you download and install iOS 7 Beta 5 the official way.

iOS 7 beta 5 download has been live for all registered developers since last week. As with any new beta this version contains a number of newly implemented additions as well as fixes for some of the most common issues that developers have logged through the official bug reporting tool. For those who are enrolled in the iOS Developer Program; we will walk you through the process of getting iOS 7 beta 5 onto your iPhone, iPod touch or iPad.

As you might expect, wherever there is a relatively complex process that could cause confusion to some, we have you covered.

As with any major iteration of any firmware – especially when it’s still in the beta stage – there are a few caveats to consider. First of all, certain older-generation devices are not compatible with this new OS and users should generally accept to come across potentially show stopping bugs – after all, it is a beta product. 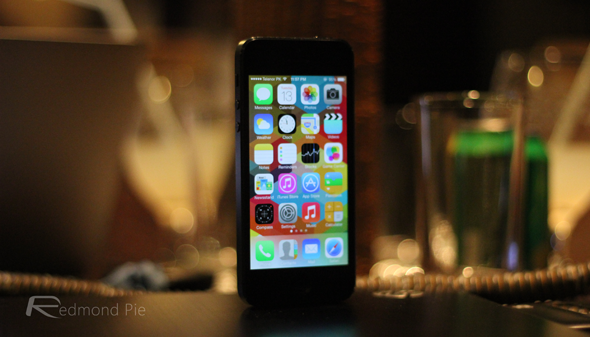 Apple’s latest release of iOS 7 is available to registered developers through a couple of different routes. For those that are currently enjoying the testing process, and already have a previous version of iOS 7 beta on their device, then an over-the-air (OTA) update is undoubtedly the best way to go.

Alternatively, accessing the relevant firmware download links (see below) from within the iOS Dev Center is the next best available option (click here to check out how to register at iOS Dev Center to download beta software). Both options are relatively pain free and both get the job done with minimal fuss.

You can download individual IPSW firmware files for your iOS device from the links provided below. Make sure you are signed in on iOS Dev Center or the download links below will error out:

So just what does this latest beta bring to eager developers? Well, one of the first notable changes is the fact that the initial install screen aesthetics now match the color of the device that they are running on. The UI animations have received a lot of love, with the dynamics feeling a lot more life-like and responsive throughout. A number of icons within the Settings app have been redesigned to look more vibrant, and Apple have added touch detection onto banners that allow Notification Center to be exposed.

You can read about all the changes in detail by checking out our iOS 7 Beta 5 Changes: Here’s What’s New [VIDEO] post.

Being a registered and active developer always brings new levels of excitement when a beta drops. iOS 7 beta 5 is Apple’s clearest indication yet that they are serious about reshaping the future of their mobile OS. The changes to the UI in this beta are subtle, yet manage to make the world of difference to the visual impact of the software. 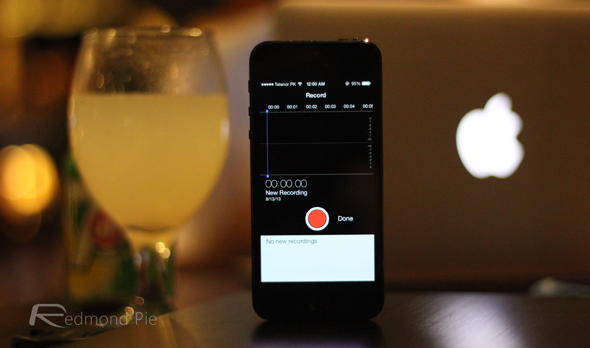 The tweaks to the way animations feel breathe new life into what has essentially been a very buggy beta existence up until now. Progress is being made and I’m happy to report that Apple seem to be getting it right as time goes on.