How To Delete / Forget A Wi-Fi Network In Windows 8.1

Operating system updates are usually a good thing, in that they bring feature enhancements and improvements that are not only useful but quite essential. Windows 8.1 is a classic example of such a scenario, where it plugged (or at least attempted to) all the holes that were left gaping in its predecessor, Windows 8. In all honesty, it made the Windows 8 experience actually usable and worth enjoying. However, there were some minor nuisances here and there that still slipped through the cracks. One of these, which I would classify as plain stupid, was the inability to forget Wi-Fi networks if you’d connected to one. 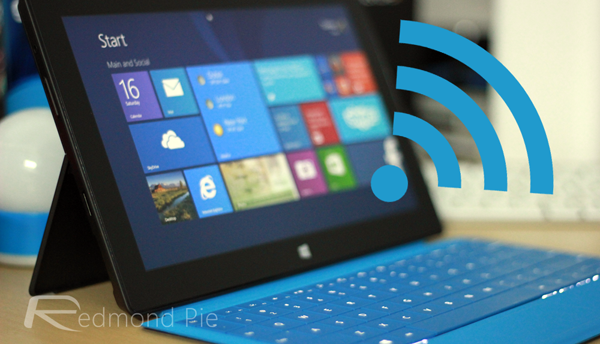 Yes, you read it right – it is “inability”, which means that there is no easy way to make the system forget a connected Wi-Fi network if you’ve ever established a connection. What this means is that if you ever hooked up to your school or workplace network, you really cannot forget it as you’d do in Windows 8, which allowed you to achieve the same through the context menu – at least not easily. You can still achieve that in a different manner, using two different approaches, and in this post, we’ll show you how.

This is the more “hackerish” way of doing things, utilizing the highly-useful netsh command that Windows has employed for quite some time. Simply fire up a command prompt window and enter the following: 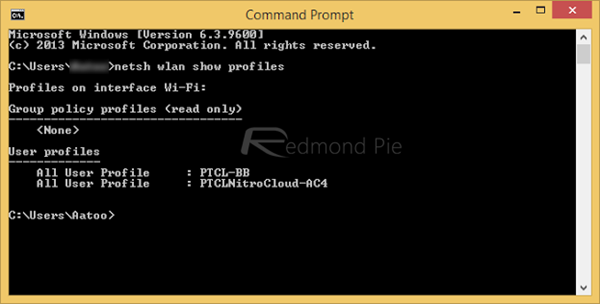 From the list of the shown profiles, identify the name of the one that you want to remove. Next, enter the following command:

where profile_name will be replaced with the actual name of the profile. See screenshot below: 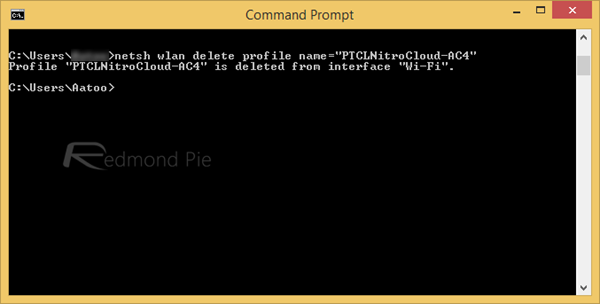 That’s all there is to it, really. The profile is removed and the network will show as a new, unidentified network the next time it’s in range.

This is not as much as method as something that feels like an omission that Microsoft made when designing Windows 8.1. You see, if the OS fails to connect to a known/remembered network, it will give you the option to forget that connection. However, you cannot really force a non-connection to a known network by default, so the easiest way to do it will be changing the security key to an incorrect one and then using the Forget this Network option. The downside is that it will apply only to secured networks, but it does work. Found this tip helpful? Drop us a comment and let us know.