Microsoft seems determined to make the most of its ecosystem and that’s never been more clear than the news that the company has launched the somewhat less than exciting Office Remote app for Windows Phone. If you’ve ever wanted to interact with Microsoft’s Office apps by using your Windows Phone instead of a mouse, then you’re in luck.

Launched and available to download directly from the Windows Phone Store on a device running Microsoft’s mobile operating system, the Office Remote app allows users to control apps such as Word, Excel and PowerPoint using their phone instead of more traditional methods. While not exactly likely to set the pulse racing, there’s no doubt that such a capability could prove hugely useful to those who run presentations from their laptops or even simply run meetings using something like PowerPoint on an external display. 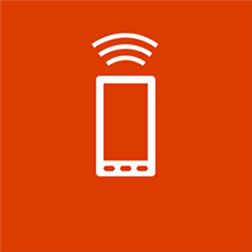 Users of Apple’s Keynote have already been able to do something similar using their iPhones for some time, and Microsoft is right to offer parity using its own software and hardware combinations. Business users will no doubt get plenty of use out of the Office Remote app, though there has yet to be any confirmation whether Microsoft will be bringing the app to platforms other than its own Windows Phone. In a world where the iPhone and select Android phones are beginning to fill the pockets of those in corporate environments, it’s a safe bet that an Office Remote app would be of use to those not packing one of the Windows Phones currently on the market.

Those that want to get their hands on Office Remote can download it from the Windows Phone Store right now, and the best news is that it costs absolutely nothing. 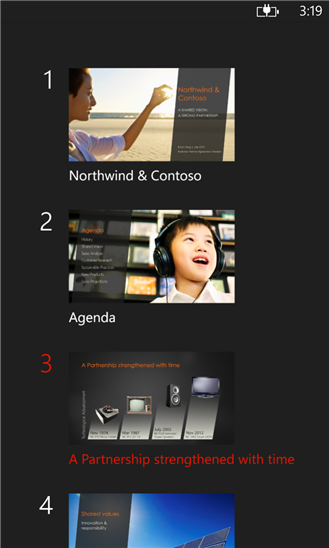 Aside from tying into its own hardware in interesting ways, Windows Phone has not really set the world alight since its inception, even with Nokia throwing its then considerable weight behind it. Now though, with Nokia becoming part of Microsoft and changes afoot in the boardroom in Redmond, we can’t help but think that giving users a way to control Office from within Windows Phone may be too little, too late. 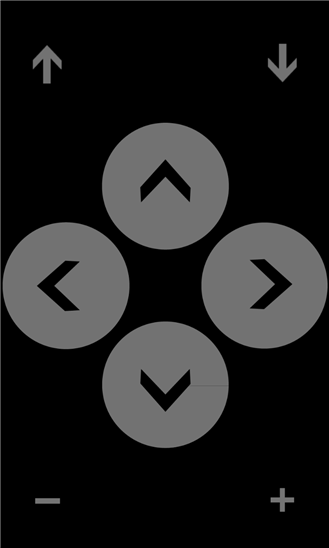 You can download the Office Remote PC app from here, which is a requirement for the whole setup to work.