We’ve said it before and we will more than likely continue saying it, but it’s often the smaller refinements and relatively tiny improvements which make platforms like iOS more appealing to new and existing users.

One of the latest new features to be discovered in the pre-release seeds of iOS 11 allows users to directly check their data, calls, and messages allowances as provided by their carrier provided they support it, rather than having to wait in annoying call queues, sending texts to carrier or installing third party apps to actually find out that information from the network itself. 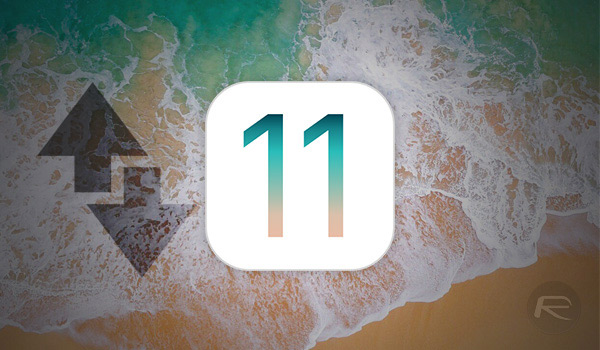 This is definitely not one of the features discussed or presented on-stage by Apple’s executive team during this year’s Worldwide Developers Conference, and it’s actually taken until the latest iOS 11 beta to surface, which potentially suggests that it wasn’t offered in the initial beta release.

It is also worth pointing out that this feature will be network specific and will actually rely on that network serving up this data to Apple so the company can parse it and display the relevant information from within a specific part of the Settings app or more specifically, Settings > Cellular > Usage.

If all of those boxes are checked then it’s actually going to end up being a great little feature that will give valuable information directly to users without them actually having to jump through hoops for once to locate it. That valuable information includes immediate visibility on the allocation of calls and messages provided as part of the user’s tariff. There’s also an overview of how much data is available as part of that tariff, as well as an immediate view of how much data has actually been used in the current billing cycle. 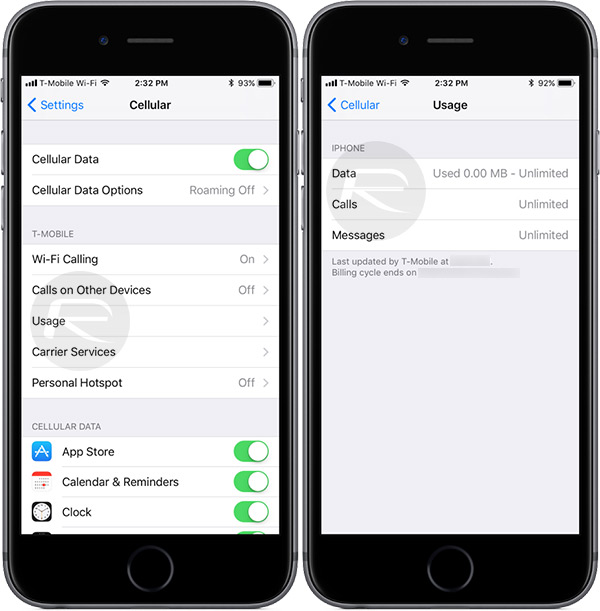 The rest of the UI dedicated to the new feature is comprised of a lot of white space as well as information about when the carrier last updated the data, and, of course, when the current billing cycle ends which instantly tells the user when the new allocation of minutes and texts begins.

This is definitely never going to be a feature which Apple shouts loud and be proud about as it won’t be available to all users in all countries, at least not yet, but for those who are on a supported network, it is definitely a great addition to iOS 11.