How To Check If Your Windows PC Contains Hacking Team Malware

It was only a couple of weeks ago that the ominously named Hacking Team were the ironic victim of an external hack themselves, leaving approximately 400GB of the company’s internal data making its way onto the Internet for the world to see. The vast data leak contained a lot of extremely interesting information that is currently being analysed by a number of prominent researchers. It also revealed that the Italian based company are essentially hackers for hire with the ability to infect computers and mobile devices with malware to extract information. Are you entirely sure that your computer hasn’t been compromised? If not, there’s now a free Windows tool offered that will scan for Hacking Team malware. 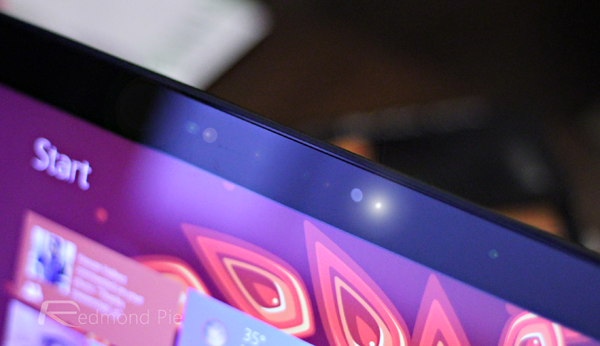 As you would expect, companies like Adobe and Microsoft have already issued critical patches to fix a number of vulnerabilities that were exposed in their software as part of the data leak. The company behind this free tool, dubbed Milano, is also in active collaboration with an FBI Task Force over what they call “malicious and weaponizable” exploits that they have found within the leak. That’s potentially why they’ve taken the time to create and release the Milano tool. Check out the simple steps below on how to get up and running with it.

Step 1: Download the Rook Security Milano program. Download link can be found on the company’s official GitHub page along with the full source code of the program.

Step 2: Extract the contents of the compressed file and save locally to your machine. 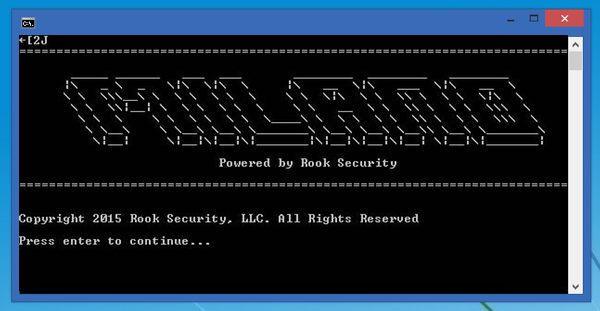 Step 5: When presented with a command line interface as shown in the screenshot above, you will be given an option to choose between Quick scan or a Deep scan. The decision is yours and is the only interaction needed with Rook’s Milano tool.

The actual system scan itself will take varying amount of time depending on the technical specification of the machine and the internal set up. When the scan is complete, the Milano tool will provide a list of results in both the console and as a text file with a list of problematic files that are potentially infected with Hacking Team malware.