How To Change Region Of PlayStation 3 / PS3 Blu-ray Drive

One of the most irritating things about Sony’s PlayStation 3 is that despite the many hacks and custom firmwares available, the region-locked Blu-ray drive had yet to be opened up. Now though one forum-goer has managed to rectify that. 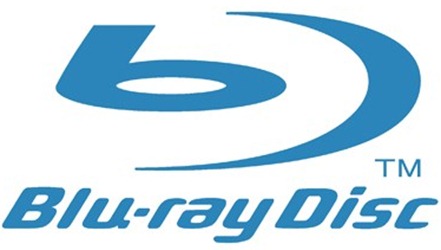 In a forum post on PS3News, a user has posted three files that, once plugged into the LV2 Patcher will unlock the PS3’s Blu-ray drive for user with discs from any region.

Ever since the first PS3 JailBreak was out i was hoping for a region patcher so I can watch all the blu ray discs i own no matter if region a/b/c and nobody ever knew how… after lots of research and checking around i present to you 3 patch*.txt files for lv2 patcher!

The files needed can be downloaded straight from PS3News here.