The jailbreak may not have been perfect from the offset, but it at least managed to inspire and motivate some third-party developers into building some new packages to delight the jailbreak community. It’s currently early days in terms of iOS 7 and 64-bit compatible tweaks, but early previews of a number of extensions, including the extremely useful Bloard, show that the future is bright for the jailbreak world.

Bloard is one of the latest packages to land on the BigBoss repo in Cydia, and although it may not exactly stretch the imagination in terms of innovation, it definitely does have its place on jailbroken devices. The package is designed to work with any Apple native or third-party app that requires a keyboard for text based input. 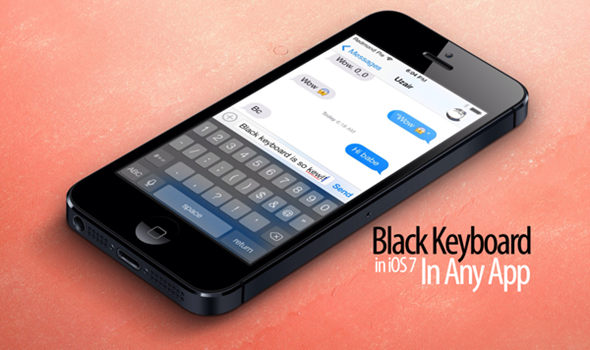 The introduction of iOS 7 saw the default iOS keyboards amended to feature a more clean and clinical look. The Apple SDK allows developers to bundle either a white or light black set of keys with their app.

The majority of developers seem to think that the new iOS 7 look and feel is all about making everything white and extremely light. It’s for that reason that the majority of keyboards within iOS 7 compatible apps are the boringly white. Bloard exists to remove that mundane look and feel from those apps by overriding that implementation and changing the keyboard to the gorgeous looking black option. 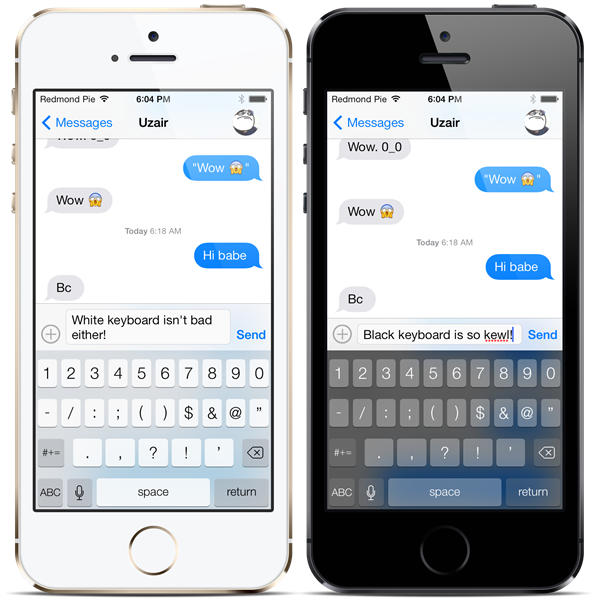 Installation of the package also affords users the ability to toggle between the two keyboard types. A new option within the native Settings app introduces a simple toggle switch that lets users turn the tweak on and off with ease. This is something which we come to expect from any tweak that is released these days. 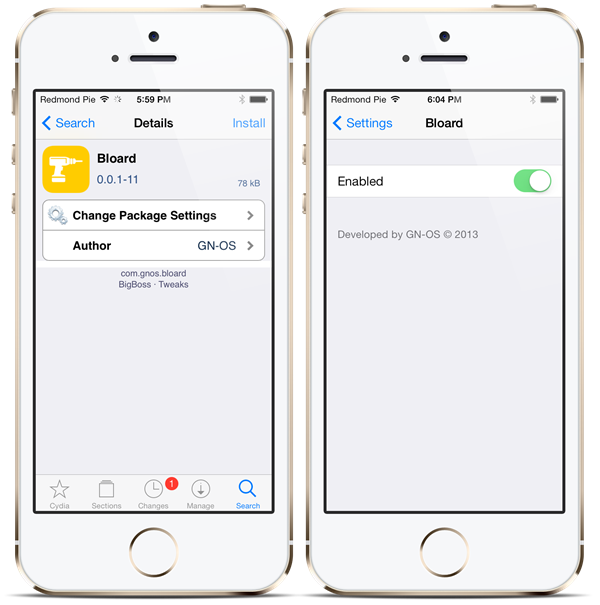 Bloard is available as a free-of-charge download from the BigBoss repository and requires a jailbroken device running iOS 7.0 or above. But it’s worth noting that in iOS 7.1, switching between white and black keyboards is a native feature, and this tweak will be rendered redundant once it’s publicly released.