How To Add Screenshots To iPhone, iPad And Android Device Frames

The native ability of most mobile devices to take screenshots can be incredibly useful, particularly if, like us, you’re in the business of reviewing apps and games. As you may have noticed from some of our jailbreak posts, adding a device-like frame can turn a boring old capture into a beautiful, lifelike impression of a device in action, and although Photoshop skills tend to be required for these kinds of edits to be made, you can now add such frames natively on both iOS and Android. We’ve found two of the best apps in Screenshot – Frame Maker for iOS and Device Frame Generator for Android, and if you’d like to visually enhance some of your screen captures, check out the lowdown on each after the break!

Screenshot – Frame Maker by Developer Neoos is very simple-to-use app, offering step-by-step, fool-proof walkthroughs of how you can achieve the perfect look. You can set limitations on the width and height of the final product, opt for portrait or landscaped orientation, and with frames for every iPhone made hitherto, Neoos looks to have covered all bases. 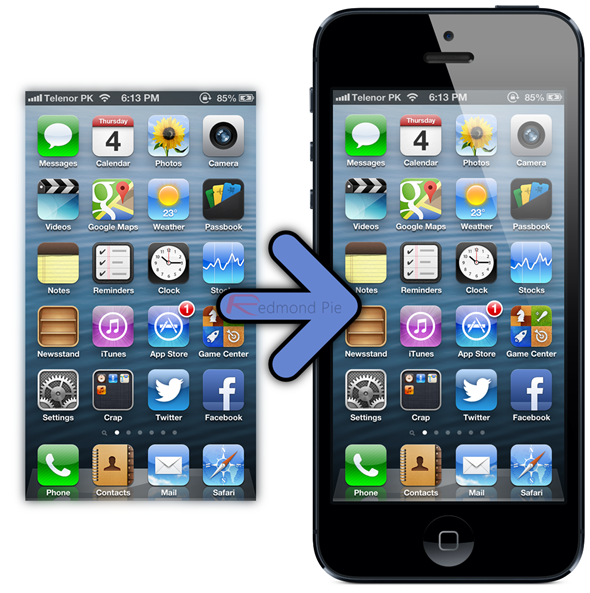 Once you’ve created your nicely-framed image, you can readily share it with the major social networks thanks to an abundance of plugins, and although Frame Maker isn’t what you’d described as awash with features, it does what it purports to do with aplomb.

For those on Android, Device Frame Generator provides a very similar function, and although the greater variation of device and display resolution could, in theory, make things more complicated, it’s actually as straightforward to use as its iOS adversary. You can currently add frames of the Nexus S, Galaxy Nexus, Nexus 7, Nexus 4, Samsung Galaxy S III / Note II / Tab 2 (7-inch), and the HTC One X. 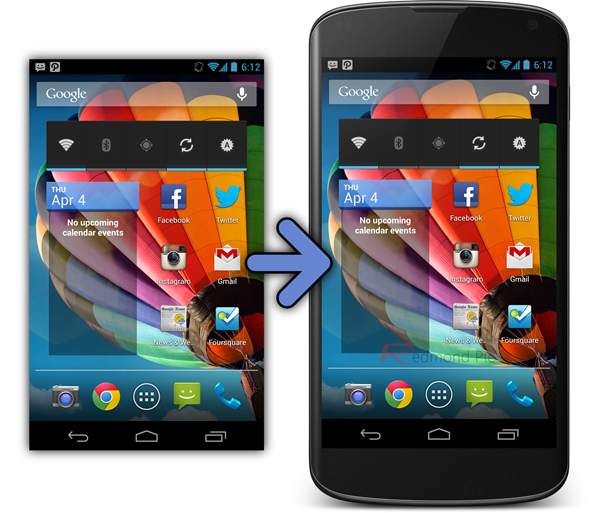 As with Frame Maker, Device Frame Generator delivers excellent results, and with a bunch of newer device’s set to hit the market in the very near future, it would be good to see developer f2prateek come through with frames for the likes of the HTC One and Samsung Galaxy S4. 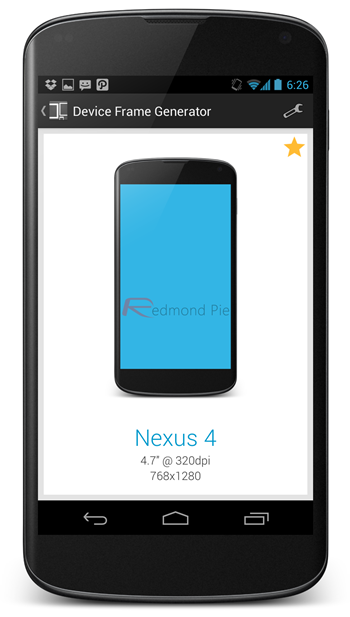 I think you’ll agree, a screenshot looks much better with a frame, and if you would like to get started with either Frame Maker or Device Frame Generator, please check out the direct links below.

(Source: Screenshot – Frame Maker for iOS on the App Store | Device Frame Generator for Android on the Play Store)