How To Add Powerful And Useful Features To Viber iPhone App 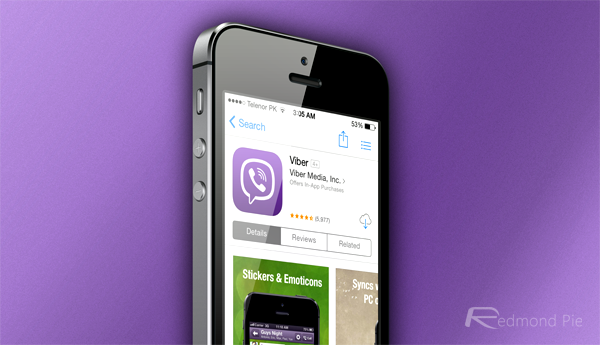 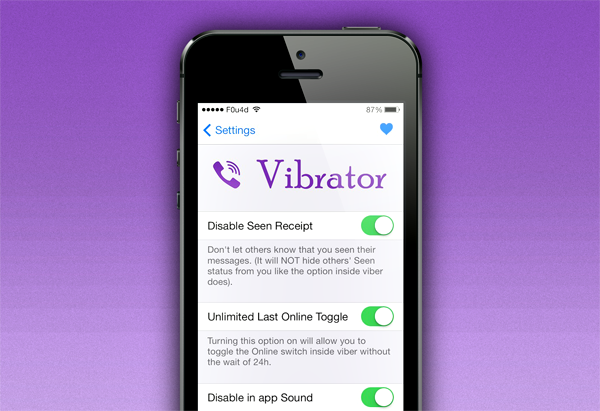 The ability to completely disable location features inside Viber is also a warranted one for many, as is the option that allows people to toggle the ‘online’ switch without having to previously wait 24 hours to do so. We suspect that will be one of the more popular options in here. 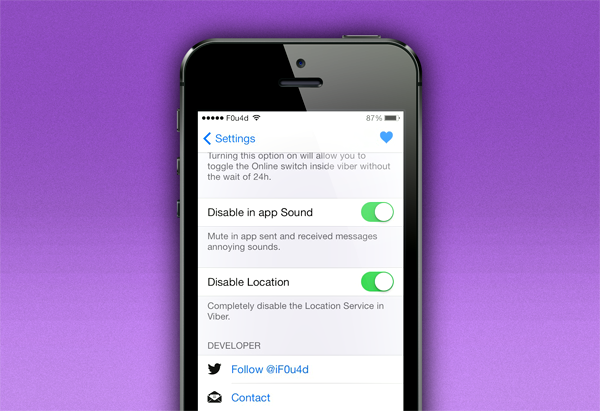