The boot-up sound of Apple’s OS X is something that all Mac users will be familiar with, but while iOS is by far the more popular of the Cupertino’s two major platforms, the mobile-tailored ecosystem has yet to be deemed worthy of its own unique chime. While the jailbreak community has made it incredibly easy for folks to alter the look and behavior of the boot logo, the sound – or lack thereof – seems to have been completely overlooked, but a new tweak called BootSound brings the iconic Mac OS X start-up noise to the iPhone, iPad and iPod touch.

Once you’ve installed the free tweak, which can be found over at the Modmyi repository, there are no settings to configure, but every time you reboot your device, you’ll hear that famous OS X boot-up sound as opposed to dead silence. 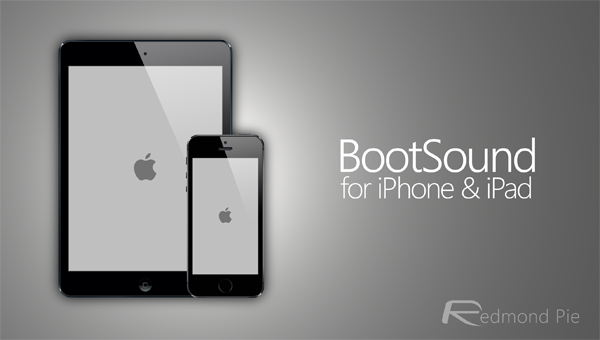 Since there are no settings, you’ll have to delete the tweak if you decide, further down the line, that you don’t want the boot-up sound. But considering that it’s not too heavy on the resources – it uses scarcely any battery and takes up very little space – I can see no reason why anyone would wish to remove it.

As aforementioned, BootSound is free of charge, and can be downloaded via the Modmyi repo – a default in the Cydia Sources list provided you haven’t opted to delete it yourself. It works for iPhone, iPad and iPod touch, so no matter your particular flavor of iDevice, you to can enjoy that familiar humming sound of a newly-booted Mac.

With OS X having stolen quite a few iOS-isms of late, it’s about time the tables were turned, and although it’s only a minor detail, hopefully Apple will afford iOS its own, unique boot-up sound with revisions to come. 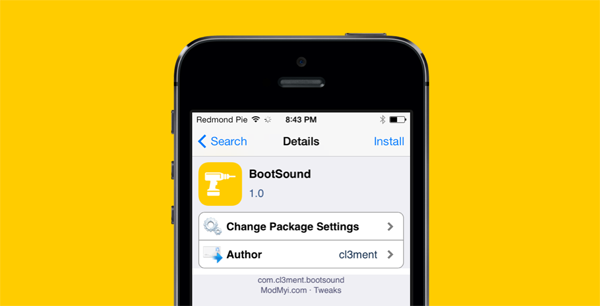 Download it, give your device the customary reboot, and be sure to leave your thoughts and critiques via the usual mediums below.