Although the response from tech enthusiasts regarding the Windows 8 Consumer Preview has been altogether positive, this hasn’t stopped some developers from altering things around – in particular, trying to recover features lost from Windows 7.

The traditional Start Menu has been canned, but although the new Metro infrastructure is very easy on the eye – as well as easy to navigate – not everybody is ready to changeover just yet.

The Start button / Orb removal has meant a new Windows 8 Metro Start Screen, which makes it easy to launch the new Metro apps. Although there’s nothing wrong with it per se, it is possible to launch said apps from Windows Explorer, as well.

We’ve got a nice, simple tutorial for you to follow, detailing how you can do so. Please make sure you read all the steps carefully in order to prevent anything going wrong.

Step 1: Right-click on your desktop, select New, and then Shortcut in order to create a shortcut. 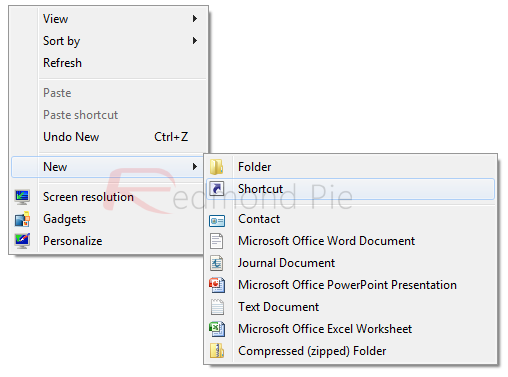 Step 2: When prompted to type in the location of your shortcut, copy and paste the following: 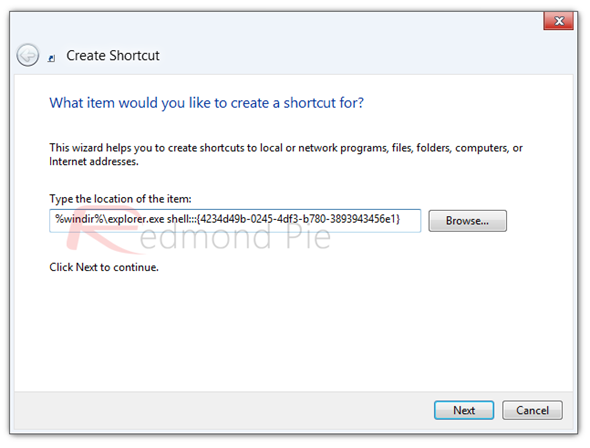 Step 3: Name your shortcut – it can be anything you like, just keep it memorable – and then click Finish.

Step 4: Opening your newly-created shortcut will show all of your apps and Metro applications in one place. To launch one, simply double-click as always, and enjoy. 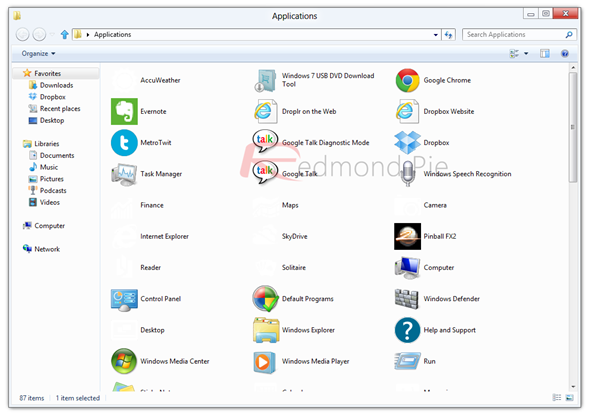 After the decidedly-disastrous Vista, Windows 7 certainly restored some respectability and public faith in consumers – many of whom had stuck with XP. Windows 8 is certainly a new era for Redmond-based Microsoft, and it’s not just the desktop which has a lot at stake.

Windows 8 is set to launch later this year for mobile, with several tablets also reportedly being prepared for launch. Windows Phone 7.x received the promising accolade of ‘Operating System Of The Year’ in 2011, with commentators noting the platform had "the most potential, with a unique interface and a rapidly growing apps selection."

There’s certain to be high integration with Xbox – the world’s number one games console – so the immediate future certainly looks bright for the Ballmer-headed company and its soon-to-be-released new operating system.