At last week’s I/O dev conference, Google made a whole host of announcements, among them a potentially Spotify-killing update to its Music service. Named "Google Play Music All Access," the new streamer boasts an impressive catalog of tunes right off the bat, but as is typically the case for fledgling Google products, it remains available only to Android users at this moment in time. But, as is often the case in these circumstances, a workaround has been created for those on Apple’s iOS, so if you’re rocking an iPhone, iPad or iPod touch and were looking for a peek at All Access Music, a recent update to the popular gMusic app will enable you to realize your dreams.

If you are indeed an iDevice owner and use Google’s Music service on a regular basis, you’ll be more than familiar with gMusic for iOS. Long since a favorite of many a Google Music user, it has proven invaluable to those stranded on iOS without any official Google Music support. The app already allows said individuals to check out songs upped to Google Music, and following the announcement of the new subscription service last week, gMusic developer James Clancey has now pushed out an update bringing support for Google Play Music All Access. 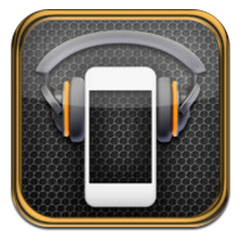 The general user interface looks to have been given a pretty significant overhaul, with Clancey also integrating a brand new Web Search feature allowing users to effortlessly source and listen to music stored on the All Access database. Whether you’re looking for something in the current charts, or wish to rock out to some hits from the past decades, the new gMusic feature will have you listening to it in no time at all. 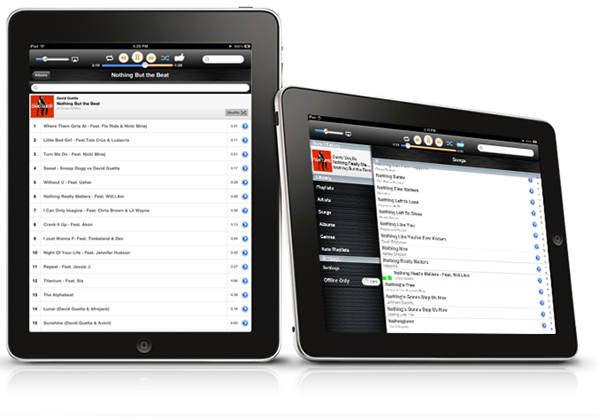 As a Spotify Unlimited user on both iOS and Android, I cannot say this quite lives up to those experiences, but considering Google appears to be playing hard-ball in bringing any kind of official support for Google Music on iOS, this is certainly worth checking out in the meantime. 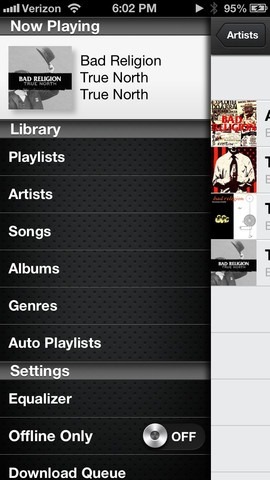 Apple is said to be planning a similar assault on the streaming music market, but whilst there’s still no real sign of a corresponding Cupertino effort, I cannot help but feel that Google’s lack of Music support for the iOS platform, just like Microsoft’s Xbox Music Pass, is something of a wasted opportunity.

Nevertheless, check out the updated gMusic app on your iOS device, and be sure to leave your comments via the usual mediums below. 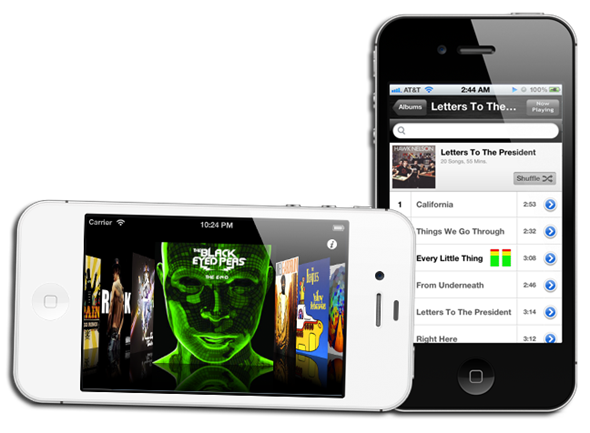