I have been using Google Music service for months now and have found it very useful as it holds my current library on the web and allows me to access it and play it via web browser at work. For those of you using Android, like myself, it also gives ability to stream music via Bluetooth to the car audio, which is perfect for those long drives.

Like most Google apps, Google Music for iOS is currently available as a web app only. But now, there is an unofficial app available in iTunes that allows you to use Google Music natively on your iPhone. 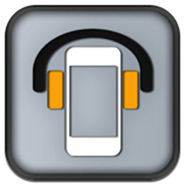 Although the app isn’t designed for the iPad/iPad 2, I still gave it a whirl. The interface is very iOS iPod app-like. Which made it feel very at home on iOS 5. I got a chance to use the app this morning for about 30 minutes before work and must say that I would prefer this more if it were made for the iPad/iPad 2. I don’t know how much use it would get if I had an iPhone as I would probably just own a 64GB version with my collection on it. Seeing as my iPad 2 is a WiFi-only version, it mostly stays at home so an HD version of this app for iPad would be great for me. 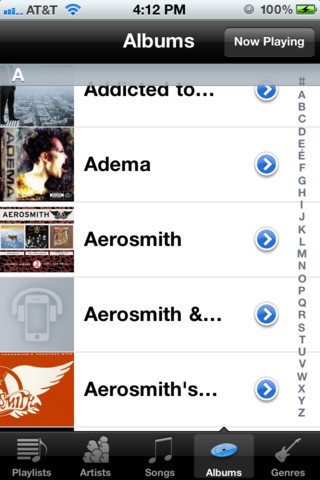 This isn’t an official Google app so be aware of that when downloading it as I am not sure what kind of support IIS, LLC will provide in the future. With that said, I would personally wait for Google to produce an app. The options in the gMusic app by ISS just doesn’t justify the $1.99 price in iTunes. The only thing I really saw beneficial over the web-based version for iOS is the ability to cache songs to your device, but wouldn’t you just do a wireless sync to iTunes if you wanted to store songs?