We hear a lot of stories about some of the funny and ridiculous things that iPhone and iPad owners ask Siri, and of course, the resulting comical answers that Apple’s digital assistant spits back to that user. What we don’t usually hear about however, is how iPhone owners can potentially use platforms like Siri in emergency situations to prevent unthinkable disaster from occurring.

A report has come in about how one mother in Cairns, Australia, utilized Apple’s Siri to save the life of her baby daughter. After noticing that her baby daughter had stopped breathing and was turning blue via the baby monitor, the Cairns resident positioned her daughter on the floor with the intention of checking airways for obstruction and trying to find the cause of the problem. 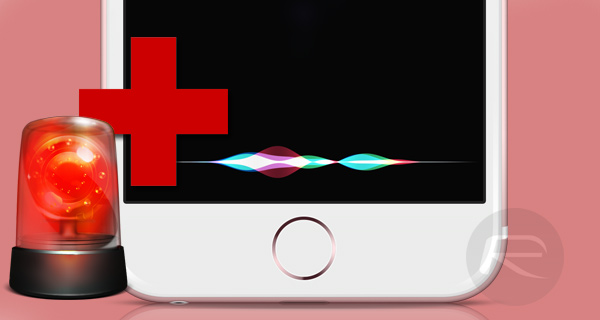 As part of that panic, she dropped her iPhone (presumably an iPhone 6s or iPhone 6s Plus) and didn’t want to waste valuable time trying to locate it to try and call for help or to enlist the help of the emergency services. It’s then that instincts kicked in, and she remembered that Apple offers an always-on “Hey, Siri” service that allows the digital assistant to be called into play without physically having to interact with the phone.

“Hey Siri, call the ambulance” was the only voice command needed to get an emergency services vehicle dispatched to the address, with her husband Mr. Gleeson rightly suggesting that it was those precious few seconds that could have made all of the difference and prevented this situation from being a lot worse.

Apple generally makes a big deal of how Siri can be used to find local restaurants and areas of interest, whether that be in our home location or when traveling. There’s also additional integration with sporting events offering the ability to find information out about players and results, amongst other things. 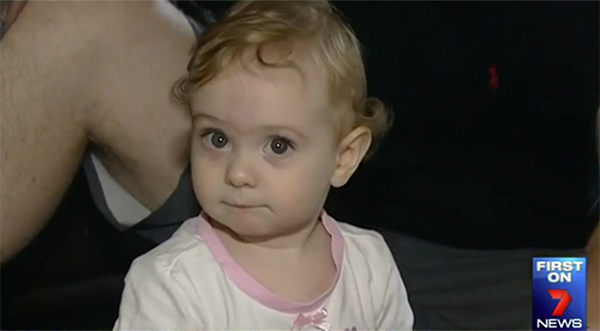 It’s likely that Stacey Gleeson had used Siri in the past for these very things, but when she noticed her daughter Giana had stopped breathing, little did she know that it was going to Siri that ultimately played the part of hero in this instance. Thankfully, little baby Giana is healthy and happy, with her parents now urging everyone to activate “Hey Siri” on their devices as you never know when it will come in handy in unexpected situations.