The deals just keep on coming and this time around we have two accessories that you might want to check out if you’re in need of ways to charge your gadgets. One of them is a great wireless charger and battery pack for Qi-compatible devices, while the other is a pretty nifty power strip that not only acts as a surge protector, but can also be controlled using Alexa, Google Assistant, and HomeKit.

No matter which of these accessories you pick up, we’ve got a couple fo discount codes that you are not going to want to miss out on. 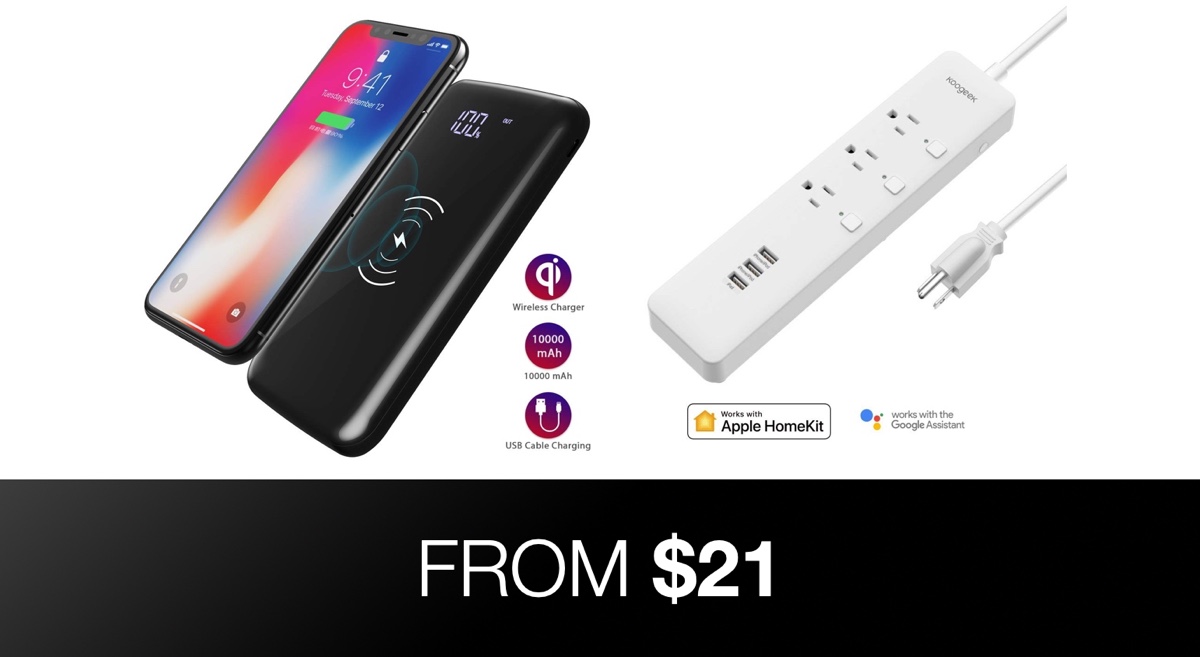 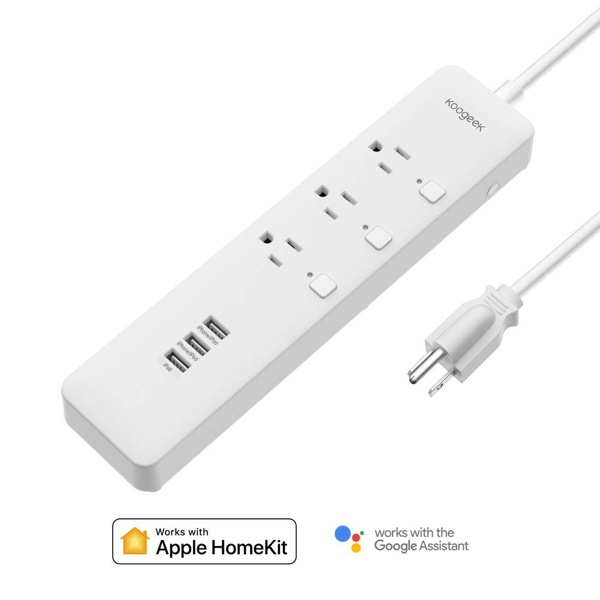 Being able to get power to things is pretty important, and this power strip will protect them with its built-in surge protector, too. There are three USB charging ports as well as three normal plugs for powering anything you like. What’s super special is the built-in WiFi, which means you can control power to any of the plug sockets using Alexa, Google Assistant, or HomeKit. That’s pretty nifty! 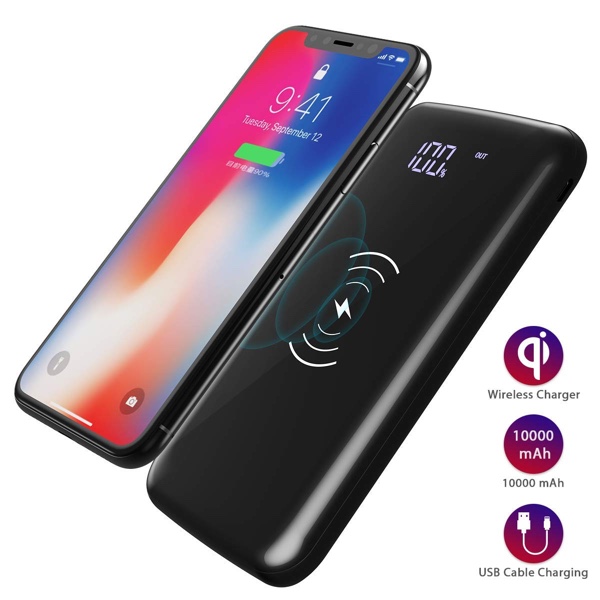 If you’re on the move and need to charge something, this wireless portable charger. might be the way to go. It’s good for charging up to 10W wirelessly, and there are even two USB ports for charging anything else, too. Inside, there’s a 10,000mAh battery pack so you can charge while on the move, which is something that can be super useful in many different situations.

Both of these deals are available right now from Amazon, but they won’t be around forever. Get your orders in before they’re gone.