There isn’t much to be said about the Echo Dot that hasn’t already been repeated a million times. It’s an awesome little smart speaker that has the power to control smart homes and whatnot, and right now you can get your hands on one of your very own for a relative pittance.

We’ve long suggested that people might be best served by having an Echo Dot in every room of their homes, just because they’re so inexpensive and unobtrusive. Right now that suggestion makes even more sense, because while an Echo Dot would normally cost around $50, you can get one for just $29.99 thanks to Amazon’s continued efforts to make sure nobody on the planet has any less than 15 of these things to their name. 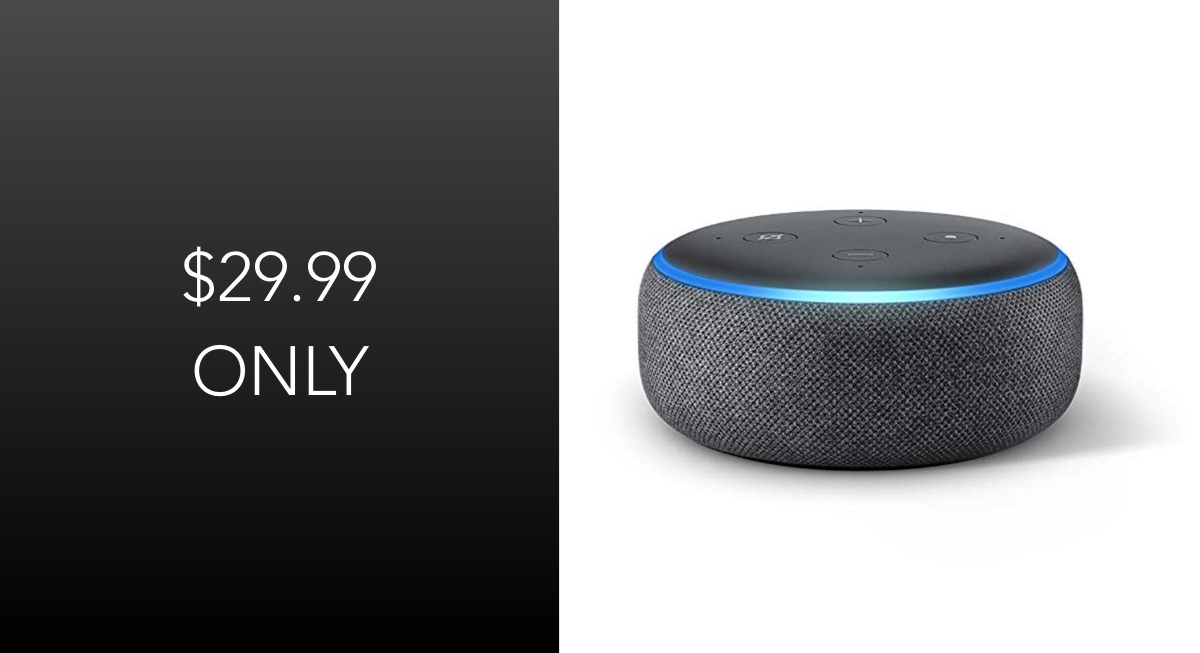 Unlike some previous deals that have been on offer, this time around you even get to choose which colour Echo Dot you buy. So, whether it’s Charcoal, Heather Gray, or Sandstone that you desire you can have just the right Echo Dot to match your decor. 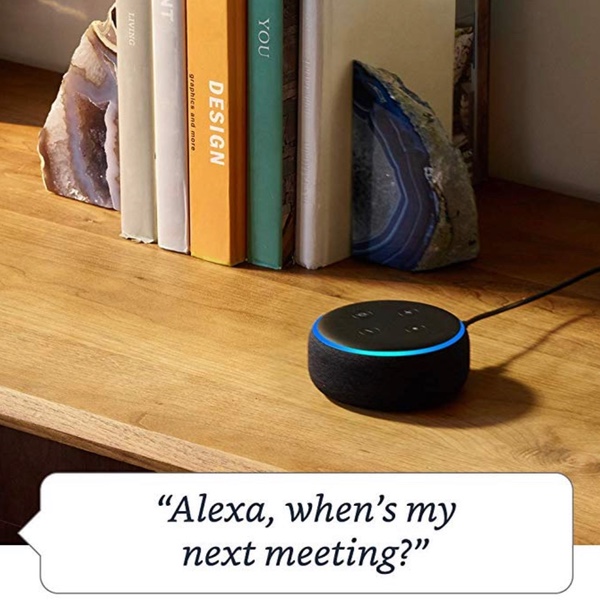 Again, unlike some previous deals, this is the latest and greatest Echo Dot, too. This third-generation speaker is the best looking, and best sounding Echo Dot ever. While we’re not sure we’d suggest upgrading form an older unit to this one, that’s definitely something you could do at this price. It will definitely sound better, but don’t expect to be cranking out the tunes with this Echo Dot – it’s still super small.