HomescreenDesigner For iOS 8 Released, Lets You Arrange App Icons Any Way You Like

The Pangu8 untethered jailbreak has well and truly arrived, with the Chinese team behind the tool having released an updated version featuring English language support and bundling the latest version of Cydia in as standard. Over the past fortnight, authors of some of our most cherished and revered tweaks have been busily adding support for the new iOS 8 / 8.1 software and its accompanying jailbreak, and if you enjoy tinkering with the look and feel of your device’s home screen, then one of the best tweaks in the business has just been bumped with support for iOS 8.0 through 8.1.

It’s called HomescreenDesigner, and is one that we’ve already featured here. Unlike WinterBoard, which focuses wholly on themes, HomescreenDesigner lets you morph the stock icon layout into something quite unique, and with many iOS users having complained about the rather uninspiring, one-dimensional configuration that Apple’s mobile software has offered ever since the first iPhone landed back in 2007, this tweak really lets you push the boundaries. 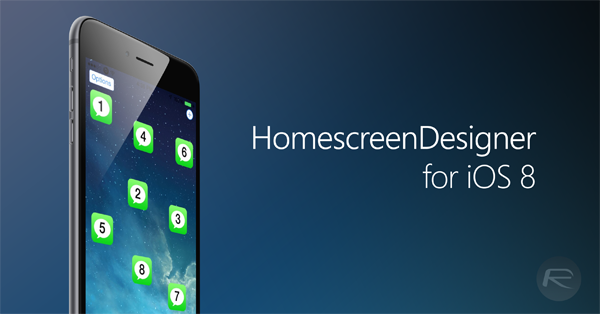 The combination of Iconoclasm and Gridlock has long since offered jailbreakers more options when it comes to the layout of icons, but HomescreenDesigner is an all-in-one utility that offers even more freedom, and for $1.99, is certainly worth grabbing if you’re wanting to customize your iPhone, iPad and iPod touch even further. 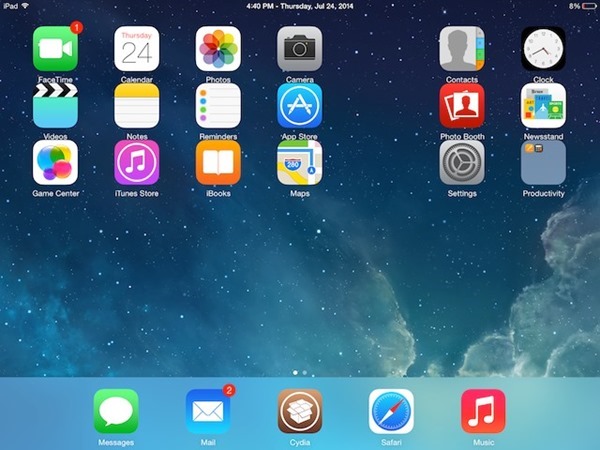 The tweak costs $1.99, and can be picked up from the BigBoss repository, which is among your default sources in Cydia. Thankfully, it plays nicely with a bunch of other popular jailbreak tweaks, including FolderEnhancer, Barrel and Bigify, so if you’ve been itching to alter the native appearance of your home screen and would like to get a bit creative with your alterations as well, be sure to download HomescreenDesigner and give it a whirl. 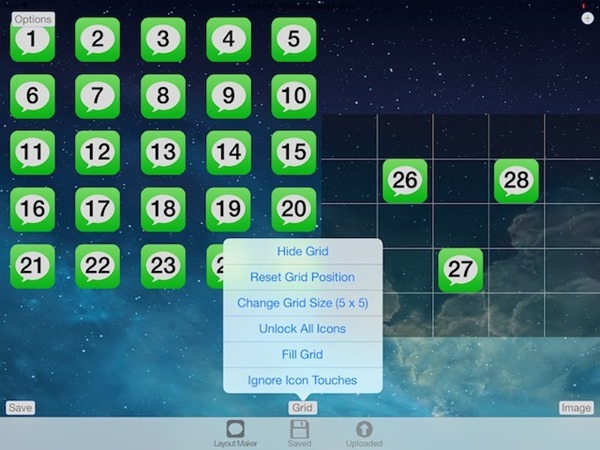 Let us know in the comments section what you think of the updated version of HomescreenDesigner for iOS 8.